The new Blu PLUS+ 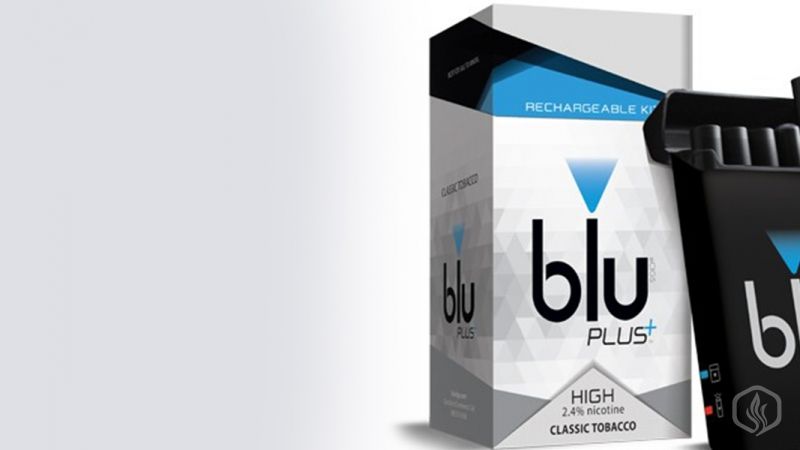 Not so long ago, VMR Products â€“ one of the key players in the electronic cigarette industry (parent company of the popular V2 and Vapor Couture e-cigarettes) have announced as a premiere that tank systems (products that include advanced personal vaporizes, mech mods and rebuild able atomizers) have surpassed the sales of cigarette-a-like two piece models by more than $500 million. This niche has now sales of more than $1 billion if we combine state vendors and online stores.

This came as a natural trend inside the vaping community, because these vaporizers deliver a far superior vaping experience as opposed to regular models. The vapor production is mind blowing, the flavor is great and the throat hit very satisfying. Above all, they are powered by powerful batteries that give high autonomy and they can be refilled with e-liquid countless times.

Seeing this shift in sales, many companies have decided to either roll out their own tank systems or buy smaller companies that are making these types of devices. One of the leaders of the US e-cigarette industry is of course Blu Ecigs and they couldnâ€™t just watch as their sales of regular cig-a-likes plummeted so they decided to act fast. Their answer was the brand new Blu PLUS+, a tank system that doesnâ€™t follow on the footsteps of any traditional device and the company hopes it would be received by customers in the same manner as older Blu products.

And apparently, Bluâ€™s gamble gave immediate results as the new tank system quickly witnessed a massive sellout only days after the first batches have become available online. Seeing this positive response the company announced that it plans to launch the new product nationally in retail stores by the end of the 2014.

The latest scientific improvements have helped Blu to engineer the new Blu PLUS+ tank system in such a way that it brings a far superior vapor production and increased durability over the already popular cig-a-like line. Solid and consistent vapor, improved drag and flavor and the same performance from beginning to the end are just some of the features of this new product. The tank reservoirs come prefilled with e-liquid, having a much larger capacity than previous models and eliminating the risk of messy refills or spills.

Regardless that the battery used for the Blu PLUS+ is much bigger in both size and capacity, the vaporizer has a very slick design, with a lovely matter finish and a superior LED glowing tip. The battery can last twice as long as regular blu cig-a-likes and features rapid charging. The tank system is fully automatic and doesnâ€™t involve any dials or buttons to push.