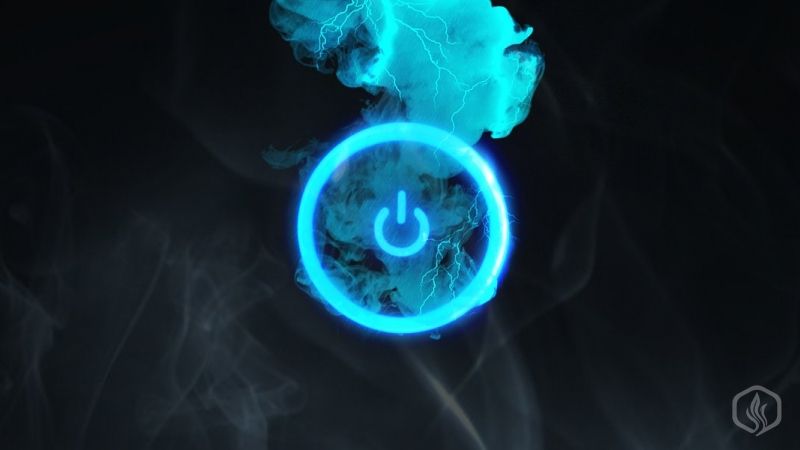 How variable voltage and wattage got introduced to vaping

The first variable voltage device was the Buzz and then came along the eGo Twists, small pen shaped batteries which offered its users the possibility to adjust the output voltage (usually from 3.3V to 4.8V) via a dial at the bottom. This greatly improved the vaping experience because people were more in control over their gear and could find a sweet-spot that was previously unavailable.

In 2010 a company called EVOLV released the Darwin and it was the world's first ever variable wattage mod. It could reach a maximum of 12.7W and at the time it was the most technologically advanced vaporizer on the market. Soon after, the majority of ecig manufacturers decided to implement the variable wattage technology and leave the variable voltage behind. But since many vapers like variable voltage, we ended up with numerous personal vaporizers featuring both the technologies and offering users the choice of switching between them.

The close link between variable voltage and wattage

Variable voltage and variable wattage are closely linked together, and a value in watts for instance, is like a translation of the same value in volts for a given setup. This is why switching between these two modes was simple to implement and why many of the modern day mods come with both options.

Variable wattage then quickly became incredibly popular with vapers, and companies started dueling for supremacy by releasingÂ  newer and far more powerful devices on the market. We went from 20W to 30W, then 50W, then 100W, 150W, 180W and even 200W. However, these sorts of values don't appeal to everyone because most users are probably not even go over the 30W limit. They did play an important role in developing the cloud chasing subculture and they are still favored by those who enjoy puffing out massive clouds when sub ohm vaping.

But then, in 2014, the same company â€“ EVOLV â€“ introduced a revolutionary new board on the market and despite it only being a 40W model it has a very interesting and technologically advanced feature. It was the world's first temperature sensing board and the DNA 40 devices were the first temperature control mods.

Temperature control with Nickel or Titanium

Temperature control, like the technology implemented on vape mods like the Vaporfi VOX 60w TC,Â is designed to prevent 'dry hits' (any vaper's nightmare) and also to keep the coils and vapor under a certain adjustable limit. With these new generation mods vapers can set a maximum temperature of 400F for instance and the device is never going to go over that value. This translates in a lower battery usage and a greater lifespan for the coils. Also it makes it possible to blow out massive clouds of vapor without the heat of variable wattage alone.

TIP: We recently created a list of the current highest rated vape mods. This list includes the best vape mods for Clouds, go check it out.

The only thing you need to keep in mind when using a device with temperature control is that the option can be usually disabled from the menu, and this is where you need to be careful. Nickel and Titanium can release hazardous chemicals is heated over a certain temperature and this is why it's not indicated to use them in simple variable wattage mode. For variable wattage/voltage always use Kanthal or Nichrome wire.