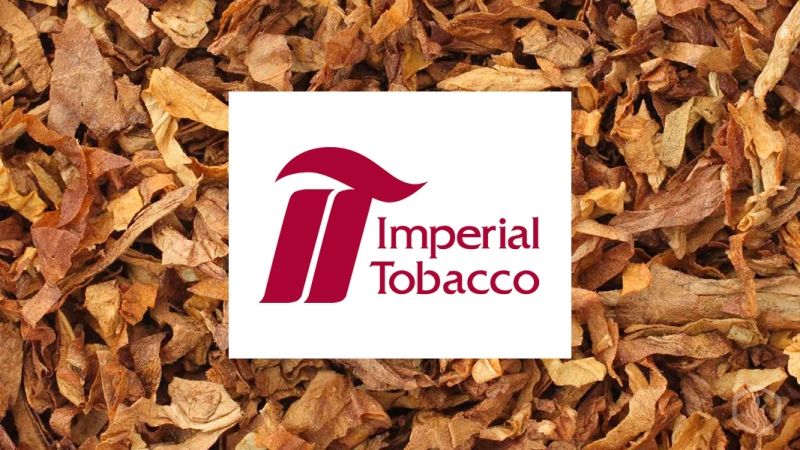 When Imperial Tobacco Group agreed a few weeks ago to buy a portfolio of brands from both Reynolds American Inc and Lorillard Inc as part of their merger, the British company insisted the assets include Lorillard's blu e-cigarette unit. The group has gone from just getting its feet wet in the electronic cigarette market to owning the worldâ€™s largest and most successful ecig brand.

blu eCigs is for the time being the best-selling e-cigarette brand in the United States, accounting for around 47 percent of the market. Starting as an independent company, it was acquired by Lorillard in 2012, for $135 million and by taking full advantage of the tobacco giantâ€™s chain of distribution and seemingly-endless marketing funds, bluâ€™s sales skyrocketed in a very short period of time, to the point where it now controls almost half the e-cigarette marketing in the US.

As of now, besides the well-known labels including Kool, Winston, Maverick and Salem, the 113-year-old Imperial will gained blu. â€˜Itâ€™s a perfect time for getting Blu,â€™ Ms Alison Cooper, CEO of Imperial Tobacco Group declared. She refused to comment on whether including the brand was decisive in persuading Imperial Tobacco to agree to the acquisition. Blu was â€˜important to Imperial in the context of this divestiture packageâ€™, Reynolds CEO Susan Cameron said in a joint interview with Lorillard CEO Murray Kessler.

The addition of blu immediately boosts Imperial from slow starter to leader in the fastest-growing branch of the cigarette industry. Tobacco companies globally are increasing investment in these new electronic vaporizing devices as governments clamp down on smoking and more people make the switch from analog cigarettes.â€˜The most surprising element is that Imperial is taking the e-cigarette business,â€™ said Morningstar analyst Philip Gorham. â€˜It was probably the sweetener that convinced them to buy what is essentially a selection of third-tier brands.â€™

At the moment when two of the worldâ€™s largest tobacco companies, R.J. Reynolds and Lorillard, officially announced their consolidation, everyone was surprised that blu ecigs was not part of the deal. However, according to Susan Cameron, CEO of Reynolds, the companyâ€™s e-cigarette brand, the VUSE, uses better technology compared to Blu, and has been very well received by the public since it was first launched on the market, last year. It seems as the new tobacco company wasnâ€™t too sure of bluâ€™s capabilities to retain its leading position in an ever increasing and competitive e-cig market, and thus decided to target all its efforts on what it believes is a superior product.

Imperial was one of the last major tobacco companies to start selling e-cigarettes. Its Puritane product went on sale in February, more than six months after British American Tobacco introduced its Vype. Now Imperial is also making plans to build on Bluâ€™s reputation outside the US, as well. â€˜When it comes to e-cigarettes, outside of the US, you havenâ€™t got strong brands,â€™ Allison Cooper said. â€˜The opportunity is to start getting the technology right with a great brand.â€™ Blu had already begun expanding into Europe months ago, when it acquired SKYCIG, one of the leading e-cigs in the UK.