Vaping on steroids with the Vamo V30 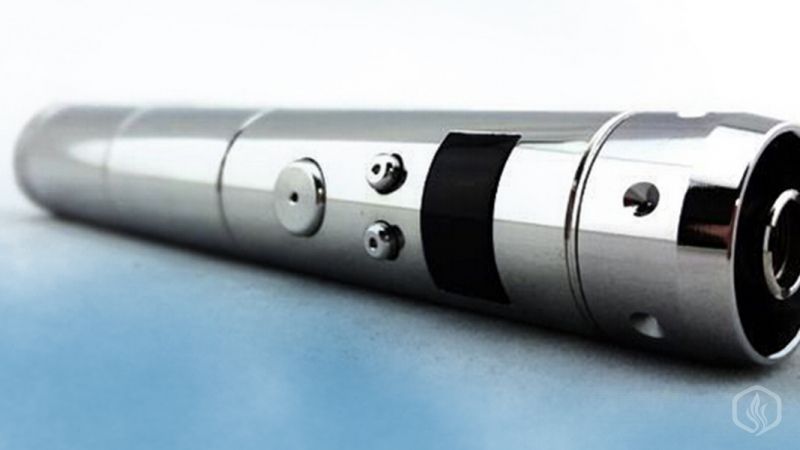 When you hear the word â€˜Vamoâ€™ the first that pops into your mind is the â€˜V5â€™, one of the most popular variable voltage/variable wattage vaporizers among the vaping community and a device thatâ€™s still very popular even today. For a very long time, the Vamo V5 was the go-to regulated mod for experienced vapers that wanted more from their device. It was a great step into the future from the usual two-piece starter kits and it was a serious performer for the time it was launched. We reviewed the V5 a couple of months ago and we were simply dazzled by its efficiency, versatility and the thick clouds of vapor it produced, so when we heard thereâ€™s a new â€˜Vamoâ€™ on the block we were absolutely thrilled.

The people at Kangside have both improved and simplified things in the new Vamo and we really like the direction where they are taking things. They have paid a lot of attention on their customersâ€™ requirements and they have eliminated the mean/rms options and the variable voltage because not many people actually used them. The Vamo 30 Watt only allows you to change the wattage but it has the usual configuration as the V5: a big central firing button and two smaller ones that drive the wattage up and down between 7 and 30 watts in 0.1 increments, with much of the new design based on the revolutionary new chip by KSD.

30 watts is much more than any vaper will ever need and itâ€™s a natural trend in the world of new AVPs and mechanical mods. There is even an option to sub-ohm the Vamo down to 0.6 ohms that is not extreme but it does an amazing job, however you need to take into account the fact that this 30-watt monster was not intended for sub-ohm vaping.

The LCD screen has been moved to the other side of the mod and itâ€™s a bit bigger than the older one, giving clear visibility and optimal readings. The big number in the middle gives you the wattage and you are also able to see the ohm of your coil and the determined voltage on the left side of the screen.

The new Vamo V30 DNA 30 Watt comes with the standard protection features such as firing safety with a 10second cut-off, reverse battery protection and 5 click on and off locking from the main button. The AVP is only available in stainless steel, but this look already made it a legendary device. It can only be operated with an 18650 battery and it comes with the stronger 510 threading.

Performance wise, those 30watts really do the trick and make the Vamo a solid performer in any condition. You can pair it with your favorite atty as long as it has a resistance not lower that 0.6 ohms and youâ€™ll be stunned by the amount of vapor it produces and the amazing throat hit.