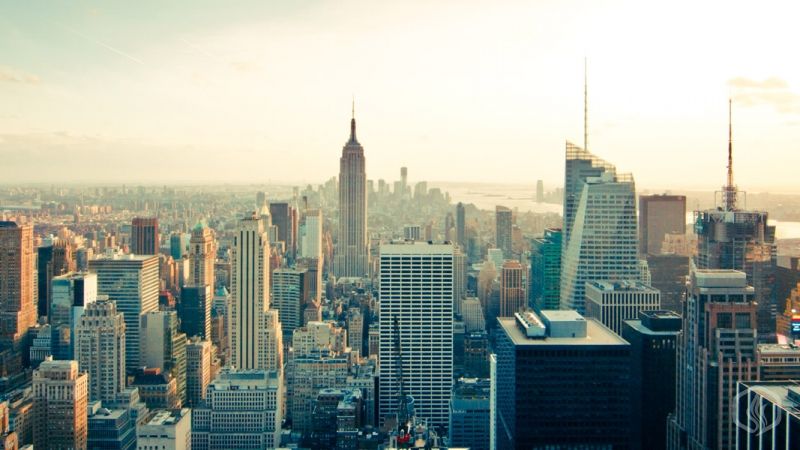 The electronic cigarette revolution has started only a few years ago but nowadays it can be viewed as a real phenomenon as these odorless, smokeless devices have gone from novelty pieces, to finding their way in the hands of millions of former tobacco users worldwide. With a steadily growing community itâ€™s no surprise that some members decided to take matters in their own hands and fight against the recent vaping bans. Back in December 2013, New York City Mayor Michael Bloomberg signed his final bills into law one day before his last in office. Among these, there is the controversial bill voted by the City Council to restrict e-cigarette use in all public places, but the decision came among a heated debate over whether such a restriction was necessary.

But the e-cigarette ban agitated a lot of spirits from the vaping community and many protested against the bill. All over the Internet and inside the still legal vaping lounges, users of these devices are starting a real movement to reclaim their rights. Among them there is Russell Wishtart, the host and voice behind the popular â€˜Click, Bangâ€™; a radio show that covers the culture, community and advocacy of vaping. The radio show endures a steady and active following from a lot of vapers and e-cigarette enthusiasts. Russell has always been very involved within the vaping community, encouraging others to fight for their rights as well as practicing it himself, both on and off-line. And as a lot of vapers shouted that the City Hall canâ€™t do this to them and somebody needs to fight back, he became the voice of this movement. Wishtart, with the support of a New York City-based advocacy for smokerâ€™s rights, is suing the city over its ban on public vaping. NYC CLASH (short for Citizens Lobbying against Smoker Harassment) is backing up the radio show host in his legal battle against the City.

Until now, CLASH was largely an advocacy group focused on keeping anti-smoking laws from getting out of hand and needlessly discriminating against smokers under the false agenda of protecting public health. They also fought against smoking bans placed on New York state parks on the idea that the State Parks Agency needed the approval from lawmakers for the ban â€” approval which they didnâ€™t have. In October 2013 C.L.A.S.H. was victorious in having the court strike down this ban.

On their website, you can read the specifics of this lawsuit and the philosophy behind it all:

â€œThis lawsuit does not pit vaping against smoking or vapers against smokers or vice versa.Â  Nothing in the content of the complaint or the grounds on which this is argued has anything to do with "better" or "worse" in any context imaginable.Â  The entire case is built around the city council's violation of NYC's â€˜One Subject Ruleâ€™

Philosophically, it could be said that this fight is more the core vaper community's to defend rather than a much longer-standing smokers' rights group that traditionally represented the interest of adults who choose to smoke cigarettes or use other forms of tobacco; that is until some members turned to vaping and whose interests C.L.A.S.H. equally protects. Smokers and vapers and smoking and vaping are an undeniable intrinsic pair.â€