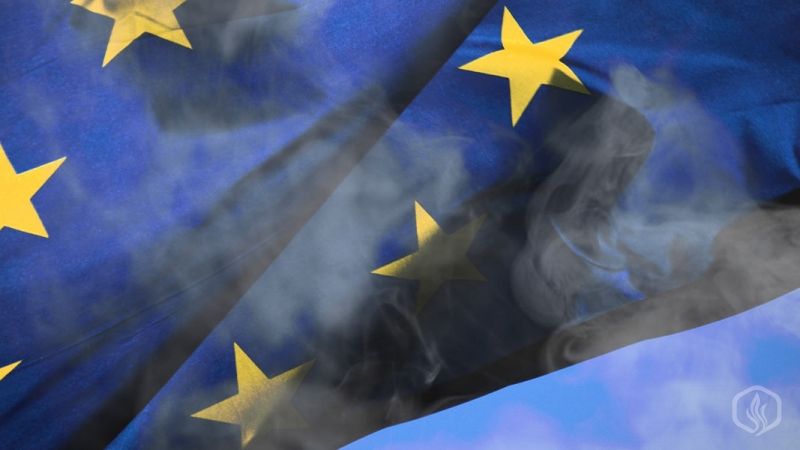 As you probably know, the European TPD law came into full effect starting May 20, 2017. TPD stands for Tobacco Products Directive and it regulates the way these goods are sold all across the European Union. Electronic cigarettes and e-liquids are also covered by the TPD so strict rules have been enforced on the sale of such products.

The first and most important regulatory measure affects the sale of e-liquids. Nicotine containing e-liquids can now have a maximum concentration of 20mg or 2% and they can only be sold in 10ml bottles. This means that bigger e-juice bottles like 15ml, 30ml, 60ml or 120ml can only be sold in 0 nicotine concentration. The rule doesn't affect buying in bulk, so you can still purchase let's say six 10ml bottles of 3mg nicotine juice and stock up for the whole month. The downside is a much bigger price per milliliter of e-liquid than before.

The good news is that companies who want to sell their liquids on the European markets have to follow a strict set of rules. All carcinogens and potentially harmful substances have been forbidden. Also manufacturers have to test all ingredients, disclose information to consumers and do constant quality controls and reporting.

NEW RULES FOR TANKS AND RTAs

Second important aspect aims at regulating the capacity of tanks and rebuildable tank atomizers. These can now have a maximum capacity of 2.0ml of e-liquid regardless if they work with pre-built coils or DIY coils. RDAs or Rebuildable Dripping Atomizers are the only atties that don't fall under TPD regulations. So if you were wondering why so many manufacturers decided to release their new tanks in 2.0ml versions, it's because of these rules. The Aspire Nautilus 2 is the first example that comes into mind and one of the best mouth to lung tanks we ever tested.

PRODUCTS THAT ARE NOT REGULATED BY THE TPD LAW

Vape mods, regardless of type or output power are not regulated by the TPD. Same goes for coils, spare parts and RDAs. Also you can still buy DIY e-liquid flavors and make your own juices at home. This is probably the cheapest way of vaping and manufacturers all across Europe have released something called nicotine shots. A nicotine shot is basically a 10ml bottle of unflavored e-liquid with 20mg nicotine concentration. You can use it to mix with 45ml 0mg VPG base and 6ml flavoring to create around 60ml of DIY juice with 3mg nic.

While some of these rules might seem a bit absurd, their main focus is consumer safety. And since it's always better to be safe than sorry it's a small price to pay to in order to still keep vaping products in the hands of European customers.