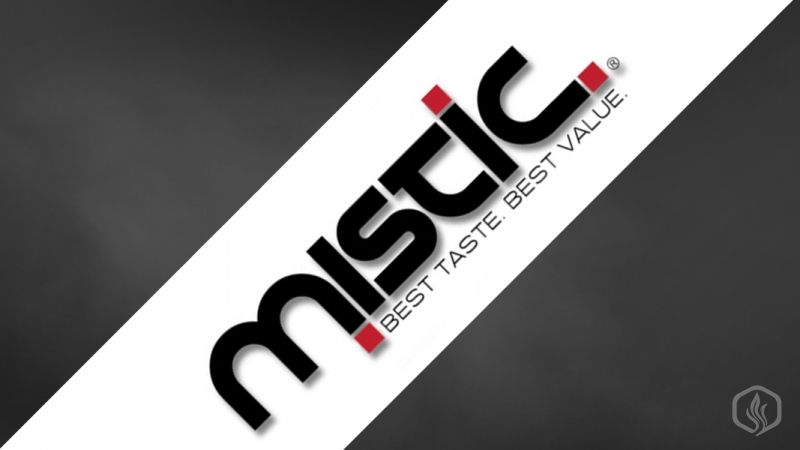 Mistic electronic cigarettes is an independent brand of vapor products, primarily sold through brick-and-mortar retail channels under the direction of its parent company, Ballantyne Brands. The companyâ€™s Mistic brand of rechargeable and non-rechargeable e-cigarettes, as well as its HAUS line of vapor products, including the HAUS Personal Vaporizer by Mistic and HAUS e-liquids, are sold in approximately 60,000 retail outlets and wholesalers across the United States.

In a recent press announcement, Mistic has surprised everyone as it declared it has shipped production from China to the US, making it the first independent electronic cigarette company to so.

The move, which was first reported in April 2014, comes in response to increasing quality concerns and the prospect of stricter federal regulations. Following the official announcement of imminent FDA regulations, Mistic came up with a plan to move the production and assembly of its electronic cigarettes from China to a local space shared with e-liquid maker Purilum. The company was already producing the e-liquid in Greenville and shipping it to China, which slowed its supply chain by about 60 to 90 days.

However, in order to make the shift possible, Mistic had to find an alternative to its 300 Chinese employees that handled the production and assembly of the companyâ€™s ecigs. Luckily, their partner company, Purilum, owns machines that can assemble the cartomizers in a completely automated process that entirely eliminates human error. Although the brand will still be importing some components from China, like the lithium batteries and other electronic circuits, the assembly will now be done at its Greenville plant. The new factory standards include separate nicotine and non-nicotine mixing rooms, automated bottle filling and cartomizer assembly.

â€˜This landmark deal will further streamline our production process and make Mistic the standard-bearer in the e-cig industry for world-class quality and supply chain management,â€™ said John Wiesehan Jr., Misticâ€™s Chief Executive Officer. â€˜Our e-liquid is already made in the U.S. for both Haus and Mistic and the relocation of our automated product assembly to the U.S. from China will provide us with a highly skilled workforce, more oversight and increased operational efficiencies, making this a game-changing business decision thatâ€™s in line with our long-term strategy.â€™

â€˜In the heart of tobacco country, we are now changing the industry again,â€™ he added.

A regular e-cigarette is made of three main parts â€“ a rechargeable lithium battery, a cartridge called a cartomizer, and an LED light to simulate the end of a traditional cigarette. Mistic cartridges include nicotine, flavoring, propylene glycol and water.

The $2.5 billion e-cigarette industry has been under scrutiny in recent months as communities debate whether to put smoking-type restrictions on where the devices can be used. The U.S. Food and Drug Administration is also in the process of drafting new regulations for the industry.