Are the Marlboro IQOS HeatSticks, really the e-cig alternative? 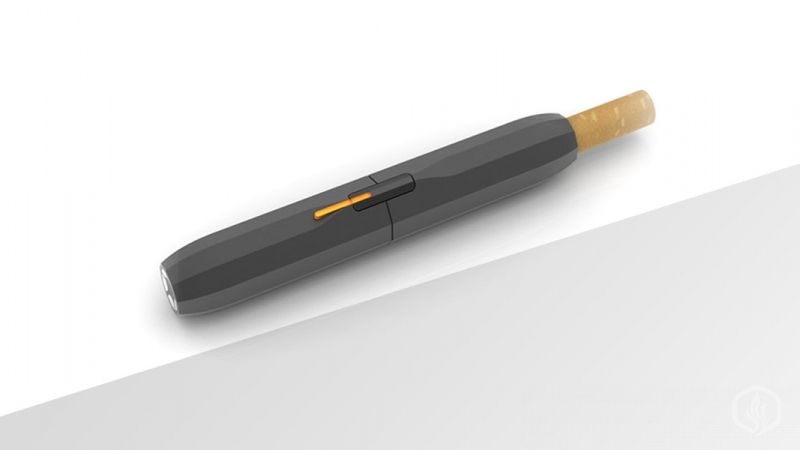 Everyone is well aware that smoking is a nasty habit, and with all the bans and advertising restrictions, itâ€™s no surprise that puffing on tobacco cigarettes is becoming socially unaccepted. With the ecig market reaching $2 billion and continuing to expand and with some big tobacco companies already joining the market, now itâ€™s Philip Morrisâ€™s turn to offer a safer alternative to its combustibles. The company is hoping to cash in on the constantly growing appetite for alternatives to traditional smokes with a new Marlboro-branded product that heats tobacco instead of burning it.

The worldâ€™s second-biggest tobacco company (who has spent more than $2 billion developing the electrically powered produced) explained its plans to release the Marlboro HeatSticks in cities in Japan and Italy later this year, with further expansion plans in 2015. The devices represent another attempt at improving the heating technologies that failed when originally introduced in the late 1990s.

The small, cig-a-like sticks are heated to maximum of 660 degrees Fahrenheit (350 degrees Celsius) in something that likes like a hollow pen-like device, called iQOS to create a rich, tobacco-infused nicotine vapor. Unlike regular e-cigs that use a nicotine based e-liquid, HeatSticks are made of real tobacco, a thing the company hopes will make them more appealing to combustible cigarette smokers. The HeatSticks â€˜represent a potential paradigm shift for the industry, public health and adult smokers,â€™ CEO Andre Calantzopoulos said during a presentation.

The early prototypes released in the 90â€™s did not go so well with smokers. Even though these devices left no lingering odor and did not produce ash, they tasted quite distinctive than tobacco cigarettes and were more problematic to use. However, with the recent popularity of electronic cigarettes, companies started hoping for a revival of the technologies that some believe are less harmful than lighting up.

With the proven health hazards associated with traditional tobacco products and changes in societal expectations, it does not come as a surprise that the world's 1 billion smokers want to quit or try other â€˜saferâ€™ alternatives. In the U.S., nearly half of the nation's 42 million adult smokers try to quit each year, according to the data from Centers for Disease Control and Prevention.

Another product developed by Philip Morris resembles Eclipse, a cigarette introduced by competitor R.J. Reynolds Tobacco Co. in the 90â€™s that used a carbon tip that heated tobacco after being ignited by a lighter.

Philip Morris and former parent company Altria have decided to share their technology for e-cigarettes and other new alternatives to traditional smokes, so HeatSticks could potentially be marketed in the U.S. after some time.