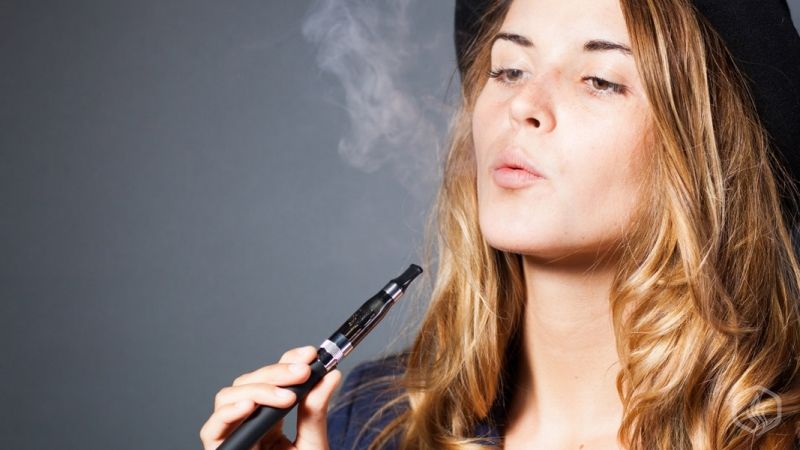 From the safer and healthier alternative to tobacco cigarettes, e-cigs have also evolved across these last years into fashionable accessories that make quite an impression. Traditional tobacco cigarettes have moved out of the spotlight in recent decades and electronic cigarettes have really taken over the audience when it comes to being stylish. They are always fashionable, and they make a pretty awesome statement- regardless of the season or the person using them. They make any outfit look a lot better and even cleverer.

Celebs that joined the vape group

Vaping and fashion have developed a close relationship since the golden age of Hollywood. During that time smoking was considered a very cool and glamorous statement. Men did it to enhance their masculinity while women did it to exemplify their independence, all with a keen sense of style. Some iconic figures were considered during those years true symbols of masculine virility, like the Marlboro Man.

But as style evolved into something more complex these days, such fashionable representations have been put to history, and are no longer emblazoned on billboards or in our weekly magazines. Cigarettes, as stylish as they used to look, have been eclipsed by the dangers and negatives of their daily use and now the targeted audience is not really likely to be scouted by tobacco companies. We are instinctively attracted to beauty and power, but never at the cost of our health or life.

Early-adapters adapting to a healthier lifestyle

Here is where electronic cigarettes come in. Introduced on the market for almost a decade, they have gone from novelty devices to the day-to-day companions of millions worldwide. Besides the lack of smoke, tar and ash, these gizmos offer a certain type of appeal. Carried around in lanyards and pouches around the neck and belts of so many people, they are a real statement in what fashion is concerned. Promoting a healthier lifestyle and at the same time having a great accessory to carry around all day seems to have won the hearts of so many ex-smokers out there.

From the traditional cig-a-like devices that mimic the experience of smoking to the latest eye-candy brushed aluminum mechanical mods, using your e-cigarette will make quite an entry. It will give you the perfect attitude to gain the admiration of others around you and it will boost your self-esteem. E-cigarette accessories allow for even more variety, and allow you to customize their use to your life, and make them work for you. You can even buy designer batteries or skins to make yours stand out of the crowd. Electronic smoking is about more than just puffing on nicotine. Itâ€™s about taking part in a movement and a community that is more than a phase; itâ€™s a like a cultural movement allowing ex-smokers more control, more options, and more freedom without the shackles of traditional tobacco.