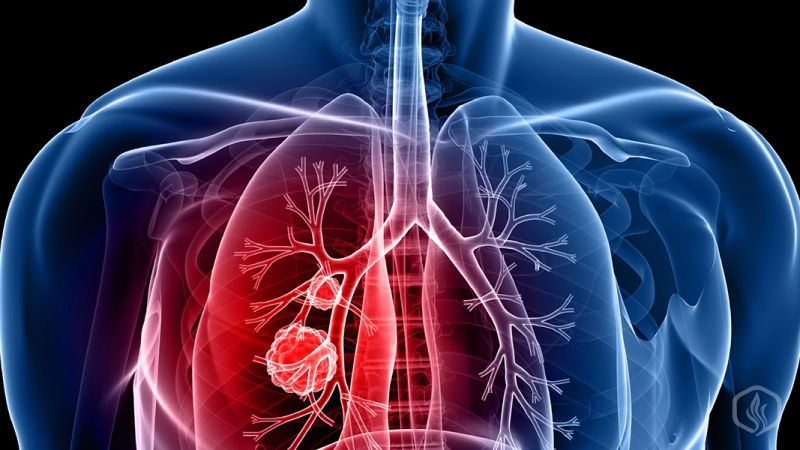 If you have been smoking tobacco cigarettes for some time now and want to kick the habit, then e-cigarettes are probably the best option you have. While nobody is making any medical claims on the efficiency of these devices, they have helped many people at least cut down if not entirely quit smoking.

Understanding the technical difference between vaping vs Tobacco

What is vaping exactly? How does it compare to analogs? First of all, the biggest difference is that electronic cigarettes are battery-operated devices heat up and vape a nicotine-based e-liquid, giving vapers their much-needed fix. They come in a variety of shapes and sizes and they are becoming increasingly popular all over the world. But are electronic cigarette safe?

Well, first of all, if you are not a smoker and you are tempted by the delicious clouds of vapor youâ€™ve experienced in a bar or anywhere else, think again. Yes, e-cigarettes are healthier than tobacco, but are not healthier than breathing fresh air. Secondly, nicotine is one of the most addictive substances in the world and it will get you hooked up on these devices in no time, so why spend money on something you donâ€™t need in the first place.

The benefits of nicotine dosage

The â€˜goodâ€™ part with e-cigarettes is that if you really want to have a go and buy yourself such a device you can go for the zero nicotine e-liquid or cartridges and experience the same aroma but without any addictive substances. This is a â€˜go-toâ€™ option for people craving for something sweet after lunch but without the calories, so nicotine-free e-cigarettes can find some other uses, besides helping ex-smokers reduce their concentrations. At the same time we donâ€™t encourage e-cigarettes for non-smokers, underage users, or pregnant women.

No conclusions without long term studies

As electronic cigarettes vaporize a solution made of four or five ingredients, they lack the smoke, tar, and thousands of chemicals found in their tobacco counterparts. This means they are safer, but without any long-term studies itâ€™s still a mystery how these devices interact with our body over time. Still, E-cigarettes should be used as an alternative to smoking and to reduce tobacco harm. Yes, there are other alternatives out there, but recent studies have shown that patches or gum canâ€™t be 100% safe. Moreover, since these donâ€™t work with all users, we need to change tactics if they fail over and over.

As compared to the second hand smoke in tobacco analogs, the second hand vapor coming from e-cigarettes is far less dangerous for those around you. A recent study by Consulting for Health, Air, Nature, & A Greener Environment, LLC (CHANGE) and Center for Air Resources Science & Engineering (CARES), Clarkson University, the effects of second-hand vapor was found to have â€˜No Significant Riskâ€™ to harm other people.

Furthermore, as opposed to popular belief, e-cigarettes do not contain antifreeze. The propylene glycol inside many e-liquids is safe for consumption and it is safe for everyone. It is considered generally recognized as safe (GRAS) by the U.S. Food and Drug Administration, and it is used as an humectant (E1520), solvent, and preservative in food and for tobacco products, as well as being one of the major ingredients of the eliquid used in electronic cigarettes along with vegetable glycerin. Prolonged contact with propylene glycol is essentially non-irritating to the skin.