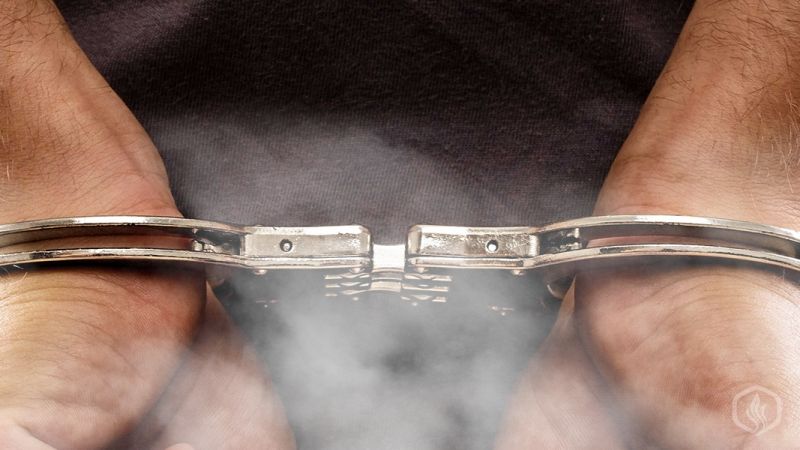 Electronic cigarettes are becoming more and more popularity and some people use their notoriety to sell controlled substances behind the counter. Detectives with the Polk County Sheriffâ€™s Office arrested 57-year-old Norman Bosley of 1207 Bryn Mawr Ave, Lake Wales for the sale of cannabis, possession of cannabis, delivery of cannabis, possession of drug paraphernalia, and maintaining a shop for drug use. Bosley operates the â€˜Vivid Vaping Companyâ€™ electronic cigarette store at the Eagle Ridge Mall. He is listed as an officer of Vivid Vaping Company, LLC on the Florida Department of State Division of Corporations Website.

â€˜THC Wax is becoming very popular in states where so called â€˜medical marijuanaâ€™ is produced and sold. THC is highly concentrated in the wax which leads to quicker and more dangerous intoxication. If the marijuana amendment passes in Florida, we will see much more THC wax, highly potent marijuana edibles, higher THC content smoked marijuana, and all the problems associated with themâ€™ said Sheriff Grady Judd.

According to â€˜The Daily Ridgeâ€™, the police received an anonymous tip that Norman Bosley sold marijuana and THC wax out of his Vivid Vaping Company store. An undercover detective made contact with Bosley at Vivid Vaping Company. The owner freely discussed the use of THC wax in electronic cigarettes and personal vaporizers. During the conversation, Bosley opened a drawer from behind the counter and removed a plastic sheet with THC wax on it. He gave the product wax to the detective. They also discussed the undercover detective buying more THC in the future.

THC wax is a concentrated form of marijuana that looks similar to ear wax or lip balm. It can be eaten or smoked using a bong, electronic cigarette or personal vaporizer. It is made from the oils of marijuana plants and has a very high level of THC (that is the substance that gets a user high). The THC wax can be as much as 80% pure. It is considered the most powerful marijuana concentrate on the market.

Detectives later purchased THC wax from Starr two other times, once at the Lids store and once away from the Eagle Ridge Mall. On September 17, 2014 Polk County Sheriffâ€™s Office detectives arrived at Eagle Ridge Mall, contacted both Norman Bosley and Devan Starr, and arrested both men without incident.