E-cigarettes are allowed for inmates at White County Jail 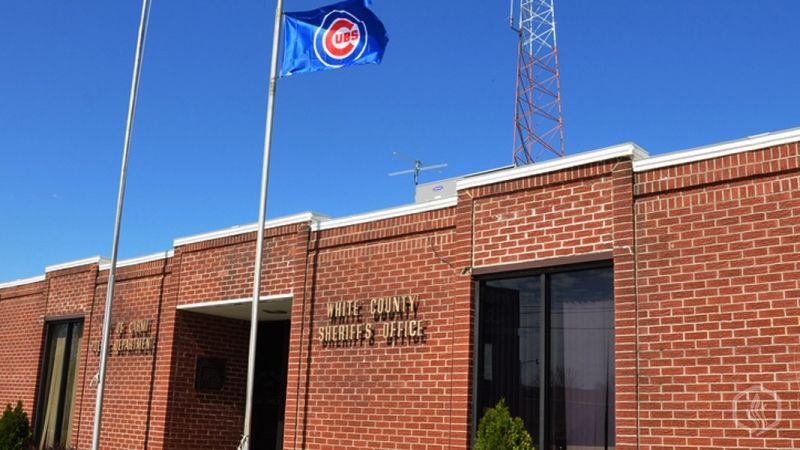 E cigarettes have been considered a healthier alternative to tobacco smoking, but as they become more and more popular and people start getting familiar with them, itâ€™s no wonder they open new possibilities inside some government facilities. More than half the US states have imposed smoking bans on inmates and staff while inside the prisons.Â  The movement is growing because people believe the bans will help save the states money on medical care and prevent guards and inmates from being exposed to secondhand smoke while on the job or in their prison cell.

Doug Maier, Sheriff at White County Jail of Carmi, Illinois banned tobacco products back in 2002 but since then he was in a constant struggle with contraband cigarettes getting smuggled into the facility and reoccurring issues with inmates.

Trying to make a win-win situation from this matter, Sheriff Doug Maier decided that e-cigarettes are allowed inside the facility after a 90 day trial on the usage of these devices. By allowing inmates the usage of ecigarettes and benefiting from the fact that there is no second hand smoke, the Sheriff won the war on contraband.

Crossbar ecigarettes are designed especially for inmates and are considered a lot safe than other brands because they donâ€™t contain any metal. They were first introduced in 2012 by Jailer Jamie Mosley and have been approved and upgraded ever since. The casing is made of soft rubbery plastic, and cannot be used by inmates to forge weapons. The casing is completely flexible and can be bent almost double. Each component including the low voltage power source has been selected for superior performance and highest consideration for the operating environment of a correctional facility.

Each of these devices is rated at 500 puffs and is equivalent to 2-2.5 packs of regular cigarettes. They come in tobacco or menthol flavor. The prisoners will be able to purchase an e-cigarette for $13.00 each and all the revenue will go toward improvements at the jail. In addition to decreasing the number of smuggling incidents, the ecigs are also good for the inmates' moral and according to Sheriff Doug Maier, heâ€™s not aiming at making the life of prisoners easier; he is just trying to operate the facility very efficiently.

Just weeks after White County officials signed a deal with the distributor to provide the nicotine-infused vapor inhalers at the lockup in Carmi, the Saline County Sheriff's Department has joined what could be a growing trend. Also Williamson County officials say they have been approached about stocking their jail commissary with the product but haven't yet decided whether they will participate. Franklin and Wabash counties also are considering making e-cigarettes available.

While some argue that these devices can be used as money or the electrical parts can be potential fire sources, most people see it as a way of getting more revenue while keeping the inmates away from trouble and the staff from the usual cigarette breaks.