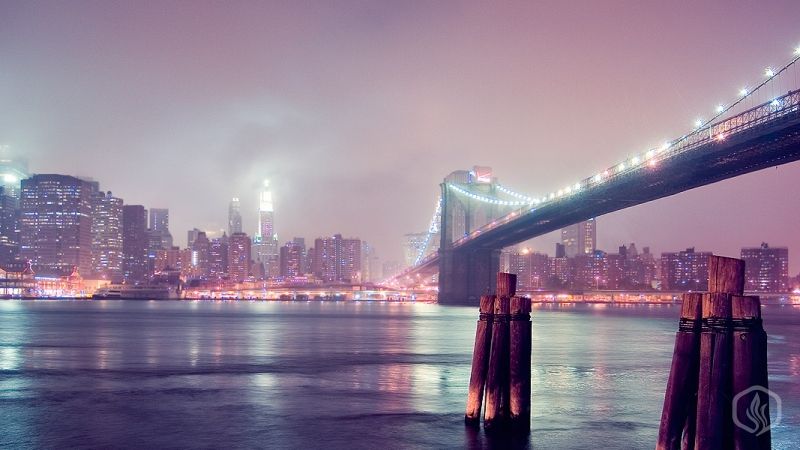 The vaping community is getting bigger and bigger and with such a densely populated metropolis like New York, e-cigarette users wonâ€™t have to go all the way into Manhattan to enjoy a vaping lounge any more. MoVapes Brooklyn E-Cigarette Lounge opens in Crown Heights, between Prospect Place and St. Marks Avenue. For those who want to stock up or vape indoors and make new friends. The lounge opened just after the City Council passed a bill earlier in December 2013 that bans the use of vaping devices in bars and restaurants, among other public places.

Vaping lounges are places where ecigarette fans can have a vape, meet with like-minded people, buy all sorts of personal vaporizers, mods, and e-liquids, and increasingly, plan political opposition to anti-vaping regulators. Usually they do not serve alcohol or permit cigarette smoking and the users must be over 18 years of age.

"We wanted a space thatâ€™s a safe haven for vapers, especially in the wake of the new legislation thatâ€™s created an exodus of vaping into the cold winter weather. Weâ€™re going to be one of the only establishments where you can still vape inside," said Matt Levinson, the MoVapes manager, who also added that vaping helped him quit entirely after ten years as a heavy smoker.

As opposed to their analog counterparts, e-cigs use an electric heating element (atomizer) to vaporize a liquid cocktail commonly composed of vegetable glycerin, propylene glycol, flavorings, water and nicotine (eliquid) that can then be inhaled in the same way as cigarette smoke. Though they aren't approved as smoking cessation devices, Levinson said many customers turn to ecigarettes hoping to replace their hazardous habit with something that seems a lot safer. He also added that even though they have a very diverse customer base, not that many young people walk through his door, commenting on the often accusation that ecigs will get youths addicted on nicotine.

The store is owned by Dr. Sathish Modugu, a New York State licensed physician with a practice in Hartsdale, N.Y.

Slowly, more and more vaping lounges are begging to appear in the U.S. in a time of turmoil for the community. Manhattanâ€™s Henley Vaporium and Oklahoma Cityâ€™s Community Bar and Vape Lounge are just two of the places where vapers can get their fix and enjoy their ecigarettes peacefully. But these places also play a political role for its users in the fight against increasing bans all over the country and they also signal the growth of the vaping community as a social and political force.

Many people just like 37 year old Steven Guzman will come in the store once or twice a week for refills as they hope to soon switch to vaporizing only nicotine-free flavored glycerin. Â â€œI started smoking when I was 15 years old,â€ he says. â€œIt stinks so much, my wife said, â€˜you have to stopâ€™â€.

Levinson said the store is already turning into a blooming business before the grand opening, adding that up to 80 percent of its first-time customers come back and also tell their friends.