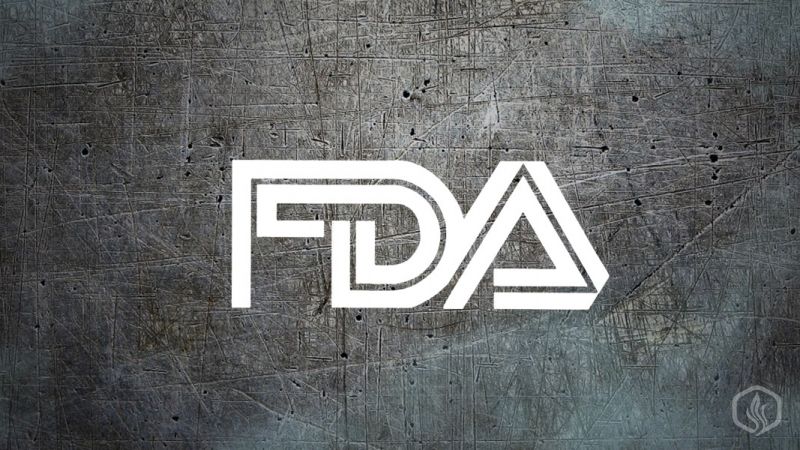 Smokers worldwide and the tobacco industry itself have been going through a lot of changes in the last decades due to increased regulation and taxes and since the introduction of the electronic cigarette a few years ago the challenges have been even more daring. Adult smoking rates have fallen to 18% from 43% back in 1965. Nevertheless, more than 3,200 youngsters try their first tobacco cigarette daily as a recent government survey discovered.

The new FDA regulation that is proposed and reviewed by the White House's Office of Management and Budget could have a potentially devastating effect on the electronic cigarette industry also, as some people come to blame these devices also as a â€˜trapâ€™ for introducing young people in to the hazards of smoking. And even though many scientific studies and independent researches proved that extremely few users who switched to vaping go for their tobacco alternatives, the government wants stricter policies when regarding nicotine products.

In November and December of 2013, more than 35 organizations including e-cig companies, cigarette and tobacco companies, trade associations, lawyers, lobbyists and public health advocates went to share their point of view through the doors of the OMB. Electronic cigarettes could end up under the jurisdiction of the Office of Management and Budget and this might just translate into forcing the companies to register and pay additional taxes, list all the ingredients in their products, obtain prior approval for new products in development and restrict online sales and marketing to youngsters.

A small glimpse of hope

Even though electronic cigarettes are battery powered devices that have nicotine based e-liquid cartridges that are heated and used for the inhalation of vapor and are less hazardous than the tobacco analogs, sometimes even helping smokers quit, Mitch Zeller, head of the FDA's tobacco division, said in a recent interview that there is a "continuum of risk" among nicotine products currently on the market, with cigarettes on one end and medicinal nicotine on the other. He also added that "I'm not saying nicotine is benign, but when compared to the risk associated with regular tobacco, it pales," therefore giving a glimpse of hope for e-cigarette manufacturers that expect the FDA to exercise flexibility in regulating these devices. .

In a presentation for the OMB that took place on November the 7th 2013, representatives of NJOY (one of the key players, that together with Blu e cig and LOGIC Technology account for 80% of the total U.S. e-cigarette market) said that while the company supports product registration and minimum age requirements, it opposes restrictions on TV advertising and sponsorship.

The constantly arising problem for the Industry

"The concern is that a product that is constantly changing could be tied up in a very time-consuming process before the products could be legally marketed," said Bryan Haynes, a lawyer for the Electronic Cigarette Industry Group.

The FDA might prepare a ban on online sales since itâ€™s hard to age verify but that would be "devastating to the companies that have built successful businesses online," said Cynthia Cabrera, executive director of the Smoke Free Alternatives Trade Association (SFATA). "About quarter of the revenue from e-cigarettes come from online sales," she added.

In the meantime, OMB officials prefer not to comment on the direction of the new regulations and therefore we must wait for their final verdict with our fingers crossed.