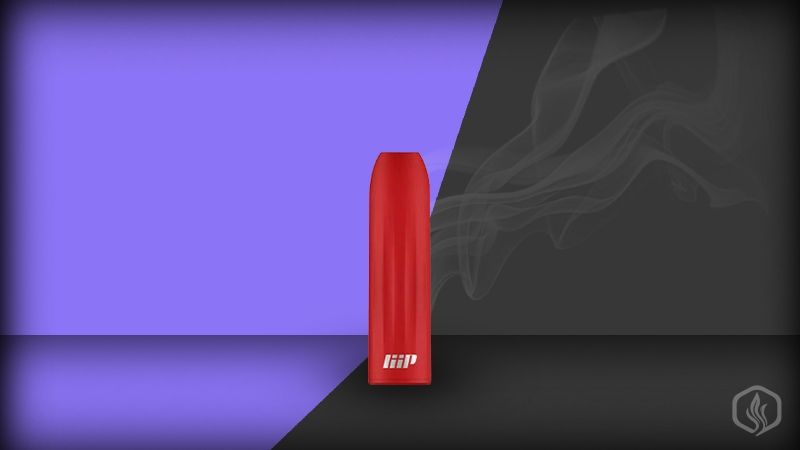 The Digiflavor Liip disposable pods come from Heaven Gifts and they are pretty unique. They feature a 240mAh built-in battery and there are four flavors available. These devices come in either packs of three or packs of two and are rated for up to 300 puffs each. The red disposable contains arecoline, which is considered to be a substitute for nicotine.

Disposable devices have a negative impact on the environment

The regular Digiflavor Liip disposable pods are available in packs of three. These include the flavors: Tobacco, Berry, and Orange and each device is packed in individual wrappers.

The fourth flavor is called Ready, and these disposables come in packs of two. They feature arecoline instead of nicotine, a substance we find to be a bit controversial.

The Digiflavor Liip disposable measures 73mm x 20mm x 13mm and weighs around 40 grams. It has a rubberized finish and feels nice in the hand. Itâ€™s almost the same size and shape as a highlighter pen and comes with a seal over the mouthpiece.

Each device features an LED on the bottom, which lights up each time you take a puff.

The built-in battery is non rechargeable and itâ€™s rated for 240mAh. This is enough to deliver between 200 - 300 draws, but it all depends on your style of vaping.

The e-liquid reservoir has a capacity of 1.2ml and is non-refillable. This is more than enough to match the battery life and the 2.4 Ohm coils.

When it comes to available strengths, the Tobacco flavor has 48% nicotine salts by volume, while Berry and Orange have 36%. These all deliver a very strong throat hit, although we would have loved a bit more variation.

Each Digiflavor Liip disposable pod unit is automatically activated on draw. The airflow is very restrictive, which makes the unit suitable for mouth to lung inhales.

Vapor production and flavor are on par, but donâ€™t expect anything too powerful. Itâ€™s enough to ensure a cigarette-like experience, with a good throat hit and a great taste.

Unfortunately, the sensors are not very consistent. One device worked perfectly, while the other got stuck in the â€œONâ€ position for a couple of seconds. The only way we could fix it was to tap on the mouthpiece for a few times.

Final thoughts on these disposable pods

Digiflavor Liip disposable pods are available in four different flavors and two nicotine concentrations. They use 48% and 36% nic salts and this accounts for a well defined throat hit and long lasting satisfaction. They feel similar in terms of performance to EDC rainbow pod vapes.

The first vape we tested with arecoline instead of nicotine

The only thing that poses concerns in their Readdy flavor. Arecoline is a nicotinic acid-based substance, extracted from the fruit of the areca palm. It has a stimulating effect in humans, which is similar to that of nicotine. According to recent science however, arecoline is considered a carcinogen.

We also found different warnings on the sellerâ€™s website which mention side effects like: accelerated heartbeat, increased ear temperature and a tightened throat sensation.

For these reasons we honestly cannot recommend this flavor to our readers. However, if you want to try the Liip disposables, we can suggest Tobacco, Orange or Berry as really good alternatives. 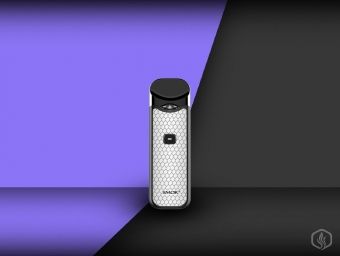 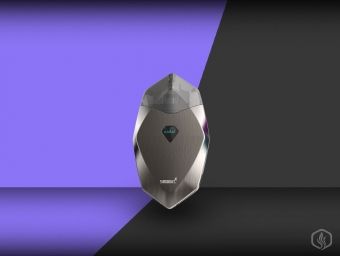 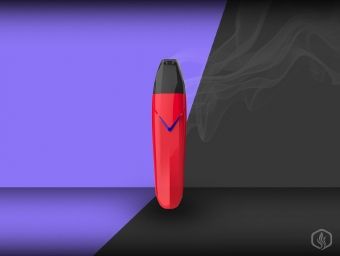 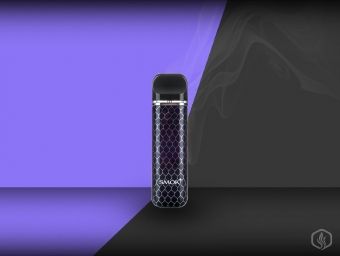 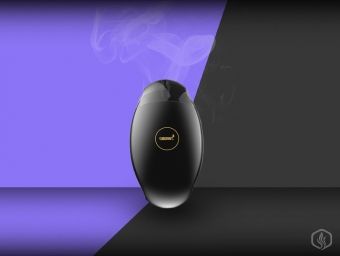 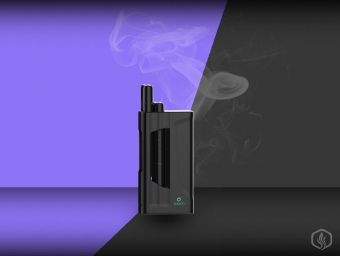