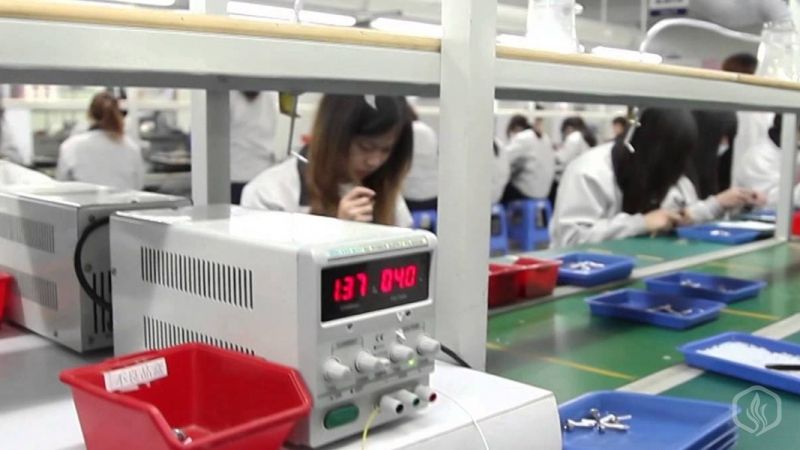 In an endless struggle over quality responsibility and regulatory restraints, Altria, Reynolds, and Lorillard could soon expand the American economy as a result of new jobs created by moving ecig production from many factories in China to the U.S. This would be a rare win-win situation for both the big tobacco companies and the American consumers. At the same time this could be represent some very good news for investors as well.

Reputable Wells Fargo tobacco industry analyst Bonnie Herzog has the opinion that electronic cigarette sales will surpass combustible cigarette sales within the next ten years if the actual rate of innovation remains constant. The closer that ecigs can be made to look and feel like the real thing, the more smokers will regard the products as optimal and legitimate alternatives.

At the same time, only high-quality e-cigs come close to mimicking the throat hit and rich vapor production that smokers get from tobacco cigarettes, which is why Altria, Reynolds, and Lorillard are doing everything they can in order to maximize these aspects. Altria acquired e-smoking company â€˜Green Smokeâ€™ partly for its expertise in manufacturing high-quality vaping products.

On the other hand, Chinaâ€™s flourishing economy has led to higher salaries and a more costly currency, thereby minimizing the cost advantage it once had over American manufacturing. Moving e-cigarette manufacturing to the U.S. would allow the big brands to improve quality and evade the stigma attached to products that are made in China. As a result, the companies have a strong motivation to bring production home.

This comes at same time with the FDAâ€™s proposed rules that require manufacturers to submit new e-cigarette designs for approval before they hit the market.Complying with these standards and at the same time proving it to the Food and Drug Administration may be simpler and more inexpensive if the products are manufactured in the U.S. Therefore,Altria and Lorillard have yet another reason to follow Reynolds American's lead which already announced it will move it factories on American ground.

Lorillard, the third-largest U.S. tobacco company, and owns leading brand blu eCigs (45 percent market share by dollar volume) after buying it in 2012. With its domination firmly established in America, the company is now expanding blu distribution to the U.K after purchasing SkyCig. Although ecig account for only 3% of Lorillard's overall revenue, e-cigarette growth could become an essential profit driver if the company continues to innovate.

Altria and Reynolds are well behind Lorillard in the ecig business and market share, but both are predicted to catch up soon as they start distributing their own products nationwide. Altria began distribution for its MarkTen ecigarettes in April, while Reynolds also rolling out its â€˜Vuseâ€™ brand starting with June.

Therefore moving production from China to the US makes sense for consumers who are seeking for ultimate quality, regulators who want close oversight and shareholders who want to cut costs.