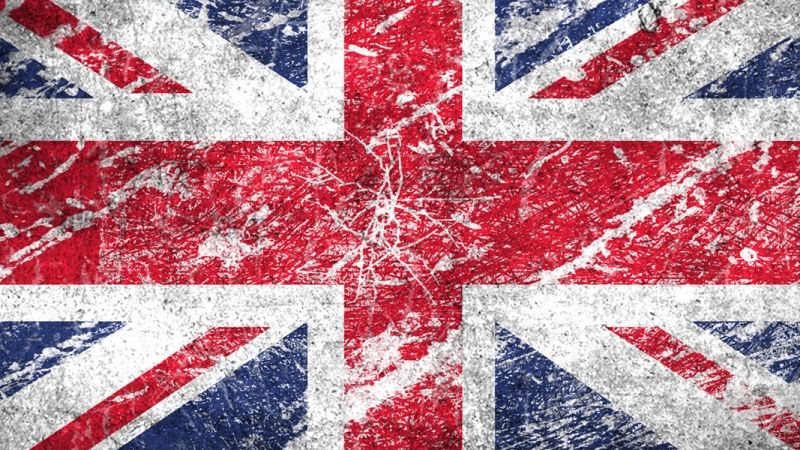 There has been a lot of debate in the last years concerning the use of electronic cigarettes in public spaces. Although these devices donâ€™t produce any smoke or ash and scientific studies have shown that there is no risk of second hand vaping, they are sometimes contested by non-smokers or confused with real tobacco cigarettes. A UK based ecigarette manufacturer called JAC Vapour wanted to address the increasing number of public bans by launching a brand new product that doesnâ€™t produce any visible vapor. JAC Vapour was founded in 2010 in Edinburgh to meet the growing demand for electronic cigarettes in the United Kingdom. It is now viewed as one of the foremost high quality ecig manufacturers and a market leader in terms of quality, technology and innovation.

'Clear Steam', is the first British-made branded eliquid that produces no vapor when puffed and is the only product of this kind on the market that has been produced by a mainstream brand. It can truly revolutionize the use and perception of e-cigarettes in public places. All the other ejuices on the market are converted into mist using a battery powered atomizer that heats them up until the point of vaporization. The difference about â€˜Clear Steamâ€™ is that the vapor dissipates before being exhaled. Developed in UK laboratories after extensive research, this e-liquid aims on making electronic cigarettes even more distinguishable than their analog counterparts.

The e-liquid will have the same flavor, strength and throat hit as all the other of JAC Vapourâ€™s top quality ejuices while at the same time offering the best solution for vaping in public areas. This isnâ€™t to say e-cigarette users could or should be as sneaky as it allows but it addresses the issue for which many cities decided to ban electronic cigarettes â€“their similarities to real tobacco products.

â€œOur team is committed to developing new products that suit vaper's fast changing needs and the launch of Clear Steam is a great example of this.

Vaping has no second hand properties or risks, but many people and businesses see the vapour and assume it must have, or they confuse e-cigarettes with traditional cigarettes. By addressing the visual aspect of vaping, we hope to alleviate these public misconceptions of the product in some situations and enable e-cigarette users to vape without prejudice by adding a vapourless e-liquid to their kit." declared Emma Logan, Co-Founder of JAC Vapour.

Estimates of 1.3 million people in the United Kingdom are now using electronic cigarettes in their effort of quitting their hazardous tobacco habit and their number is steadily increasing.

â€˜Clear Steamâ€™ e-liquid has been independently tested many times and it meets all UK and EU industry standards.Â  It comes in many flavors like Real Tobacco Lite, Pure Menthol, Vanilla, Banana Milkshake and Strawberry Chew, packed in 10ml bottles. The retail price for this is the same as all of JAC Vapourâ€™s premium ejuices - Â£5.19.