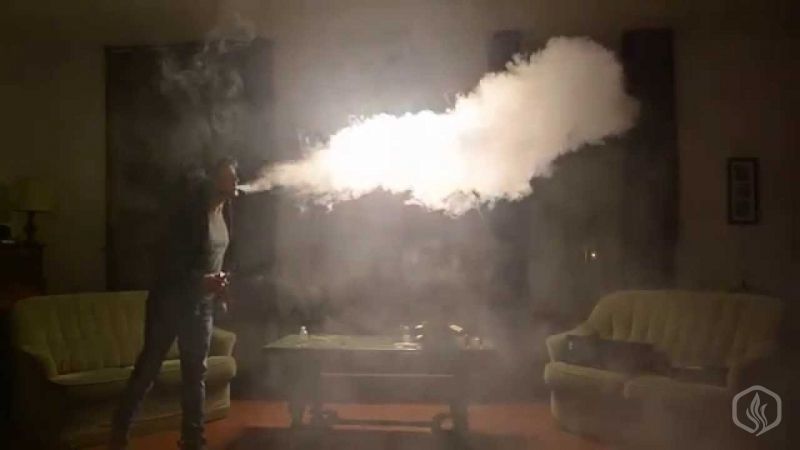 You are probably aware by now that the new trend inside the e-cigarette market consists of powerful advanced personal vaporizers and mech mods â€“ or to put it simple: open tank systems.

With so many people making the switch from traditional e-cigarettes (two piece models consisting of a disposable cartridge and a rechargeable battery or eGo style devices) itâ€™s no surprise that these devices have surpassed regular e-cigarettes with more than $500 million in sales this year.

The reason behind their increasing popularity is their customizability, the superior vapor production and enhanced flavor. They are also more versatile, allowing the user to refill the tank with virtually any e-juice on the market and use various types of atomizers and even build their own coils.

If want to make the switch too from your traditional e-cigarette or if you are still smoking tobacco and want to pick a powerful vape for beginners, we have a few ideas that will help you pick the best device for you.

The first thing you need to understand is that these tank systems are divided in two main categories: advanced personal vaporizer and mechanical mods. Today we are only addressing APVs and these models use microchips and boards to regulate the voltage from the battery in order to maintain the same solid vapor production from beginning to end. They can be grouped in a few categories as well, depending on the main features: fixed wattage devices, variable voltage devices, vv/vw devices and last but not least variable wattage vapes â€“ which are some of the most loved.

The whole revolution of powerful vaporizers started with variable voltage devices, but vapers soon noticed that variable wattage enables a far superior control on the whole vaping experience and makes it a lot easier to find a personal sweet spot. In the past month alone, these state of the art vaporizers slowly went from 20W to 30W to 50W and then to 100 and even 150W.

Last year even considering 100W in a mod seemed ridiculous and now it feels kind of weak in comparison with the 150W models. These devices work best when paired with sub-ohm coil builds, and especially with rebuildable dripping atomizers (or RDAs) that allow people to build their own coils.

However, this might seem out of the reach of beginners and this is why some companies have come up with sub-ohm tank systems with replaceable atomizer heads â€“ brands like Kanger and Aspire already sell very popular tanks that can deliver tremendous amounts of vapor.

Most APVs have a display, a firing button and two additional (+) / (-) buttons to go through the menu. Some have even replaced the two smaller buttons with an accelerometer and browsing through the setting is done by simply tilting the device. Others lack the display and feature dials for adjusting the wattage. The majority of them however come with the same threading (510) and thus are compatible with a wide set of accessories.

Modern APVs come with a lot of safety features to prevent the battery from overheating or exploding and even feature a built-in ohm-meter to measure the resistance of the atomizer before hitting the firing button.