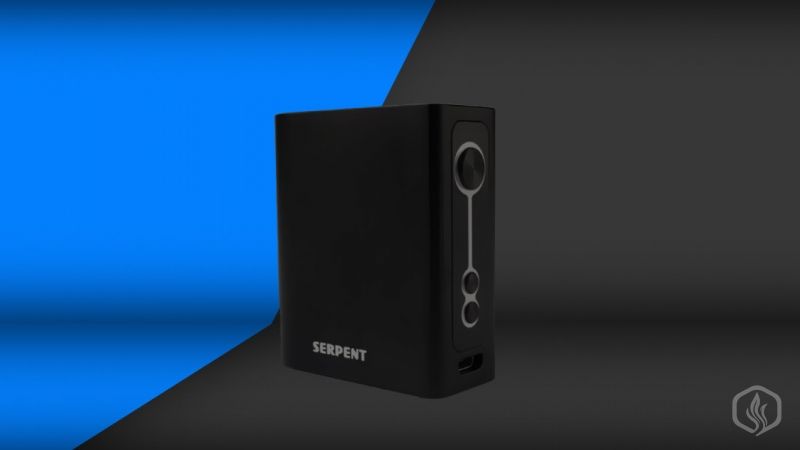 I didn't encounter any sort of issues with the WOTOFO Serpent 50W and it quickly became one of my personal favorite mods from the mini class. If you're looking for something small that gets the job done without flaw, then I would suggest checking this product out. Especially if you already own a Serpent Mini, a Goblin Mini or the Nautilus X tank.

I've always been a huge fan of low profile tanks like the Nautilus X, the Goblin Mini or the Serpent Mini and now I found a new device that fits them perfectly. It's called the WOTOFO Serpent 50W and it's a tiny 55mm box mod that also does temperature control. Big thumbs up for WOTOFO for developing a mod that perfectly matches their Serpent Mini line of RTAs, including the 25mm version.

Another great thing about this mod is its simplicity and ease of use, which makes it ideal for any beginner. The design is not that fancy but it's the kind of device that fits in any pocket, bag or purse and it's a pleasure to carry around. Also it comes in a variety of colors and it's bound to match your style.

What you get inside the Wotofo Serpent box

It has the spring loaded 510 connector at the top as well as a crisp LCD display. On the main side WOTOFO have placed the fire button, adjustment buttons and micro-USB charging slot. On the base there are only some holes for venting. It doesn't accept firmware updates and the battery is internal, but the cons list stops there.

A small stealthy mod for day to day use

I don't know if the battery is LiPo or there are two individual 18350 cells, because I didn't open the mod. All I can tell you is that the maximum capacity is of 2000mAh and it's going to last you the whole day if usually vape at around 20-25W. When you pump the wattage to 40-50W you're only looking at a couple of hours of vape fun and after that it's time to recharge. But as always it totally depends on your style of vaping and on the resistance of the coil. For vapers that are used to vape with mini mods like a Tesla Invader 3 are used to this and will probably not mind.

The nice thing about the WOTOFO Serpent 50W is that it also works in temperature control mode. It has predefined profiles for Nickel, Titanium and Stainless Steel and it also comes with a TCR feature for other materials. The mod fires down to 0.1 Ohms and it goes from 7W all the way up to 50W in regular power mode. Maximum charging rate is 1A so it's going to take approximately 2h – 2.5h to fully charge the battery.

The buttons are placed exactly where they are supposed to and they do offer a nice tactile feedback when pressed. We're talking of course about a very ergonomic mod that you can virtually hide in your hand even if your fists are not that big. This makes it a great stealthy device to take with you on a busty night our or as your office companion.

In terms of tank pairings, this tiny mod goes well with almost anything on top of it, however it was

specifically intended for the Serpent Mini and the Serpent Mini 25mm. These two RTAs make great combos both in terms of looks as well as performance. 50W is more than enough for a 0.4 – 0.6 Ohm coil and the vape quality is very good with these two. I didn't encounter any sort of issues with the WOTOFO Serpent 50W and it quickly became one of my personal favorite mods from the mini class.

If you're looking for something small that gets the job done without flaw, then I would suggest checking this product out. Especially if you already own a Serpent Mini, a Goblin Mini or the Nautilus X tank. 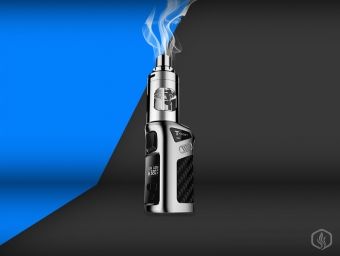 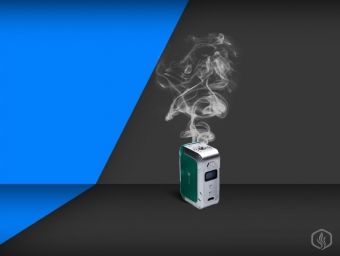 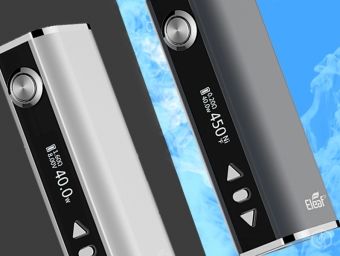 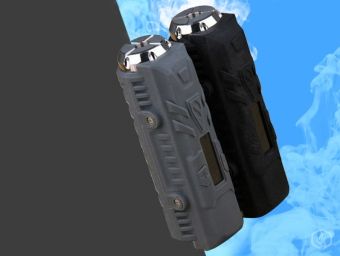