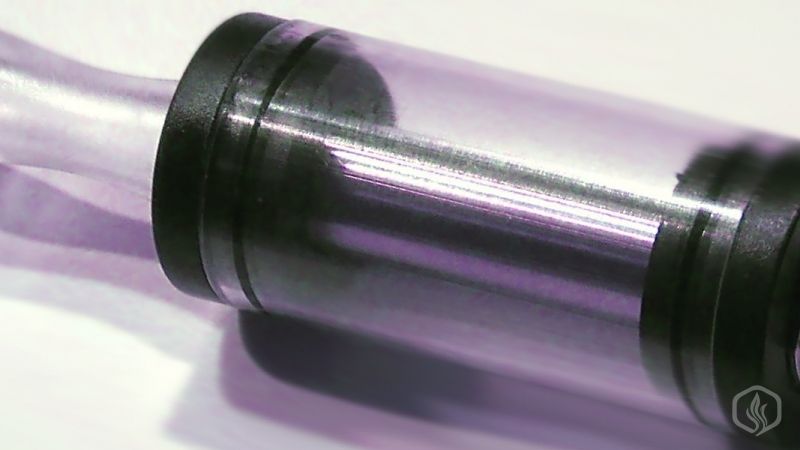 As the ecigarette industry evolves, developments in the systems and devices are inevitable. Right now the most popular methods of delivering eliquid to your mouth are atomizers, drip tips, tank systems, and cartomizers. Out of these, one device clearly stands out due to its popularity and ease of use: the cartomizer. First ecig models consisted of three parts: the battery, the atomizer and the cartridge. They delivered a decent vaping experience but as time passed by, engineers and experts realized that the atomizer and cartridge could easily become a single part and this is how cartomizers first appeared. As any vaper could tell you, the two piece design (battery + cartomizer) provides more vapor and better taste than its older brother and as the cartomizersâ€™ popularity increased so did its variations. Let us take a look at some of the most used types:

Polyfill Cartomizers are the most popular amongst ecigarette brands. Itâ€™s one of the first models available and most companies that sell pre-filled cartomizers use this option. It has layers of gauze inside that are wrapped around a tube in the center. The tube contains a wick and the vertical heating coil. The ejuice filled gauze saturates the wick, and the heating coil vaporizes the liquid while sending it out the top tube. The design is simple but strong, long lasting and it has no problems operating at high voltages.

Wick Feeding Top Coil Cartomizers are devices that hold up about 1ml of eLiquid and have two wicks inside of them, which lead to a heating coil that is positioned horizontally. They come in both opaque and transparent versions and are refillable. The transparent models are usually called clearomizers and they allow the user to see exactly when they need to be refilled. Even though they are quite popular among vapers they have some problems. Using cinnamon flavored ejuice could lead to plastic cracking while the only suitable drip tips for these models are rubber ones.

Cartomizers with Gravity Feeding Bottom Coils are devices that use gravity in their own advantage as opposed to wick feeding cartomizers. In this type of design the heating coil is isolated in a small chamber with a small wick going into to the liquid tank. These types of cartomizers donâ€™t use fiber glass or solder as most manufacturers claim. But, as in any case they also have some disadvantages. One is that at higher voltages they tend to vaporize the eliquid much faster than they can supply it which results in a burned taste. Also they tend to become clogged with liquid which translates into a poor vapor production.

Dual-Coil Models tend to offer better vapor production than the others, but they also need bigger batteries in order to work properly. These devices should be used with mods because a regular battery just wonâ€™t be enough and you will end up very disappointed.

Tank Cartomizers are like the Godzillas of vaping devices. Some of them have a capacity of 7ml of eLiquid. They are made out of a punched polyfill cartomizer inside a refillable acrylic tube. While many vapers have generally a good experience with these dives some of them have problems like leaking or not feeding properly.