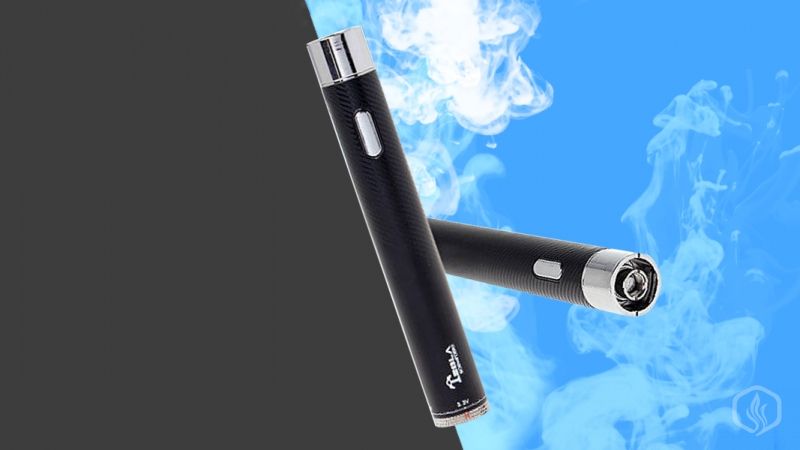 Great eGo battery
With the Aerotank Mini, the vaping experience is exactly how you would expect it and we found a sweet spot at around the 4.5 volt value. Vapor production is rich and consistent and the throat hit is great. We didnâ€™t find any drawbacks with this battery except for the fact that it canâ€™t be used as a pass-through and it doesnâ€™t come with at least a charger. But then again, itâ€™s probably the most inexpensive eGo twist that can sub-ohm so itâ€™s definitely worth every buck.
7 Ecigguides Editors' Rating

Tesla is a Chinese vape manufacturer thatâ€™s not as famous as other companies but itâ€™s steadily building a strong reputation and a happy clientele. With numerous products released on the market in the past year, besides the mechanical mods and advanced personal vaporizers, Tesla is also aiming for the eGo vape pen style consumers with two impressive vape tools â€“ the Sidewinder 2 and the Spider 2.

While essentially and eGo twist type battery, the Spider 2 can also be considered something in between and eGo that packs the best of both worlds. And despite the fierce competition from Innokin, Kanger and Vision, Tesla has managed to come up with one of the very first batteries that can go as low as 0.5 Ohms.

The Tesla Spider 2 comes packed in a very impressive black cardboard box, much like the original version but with the opening at the top and not at the middle. Inside you will notice only the battery and a small user manual and we did not find any options to buy this as a kit. However, itâ€™s a very inexpensive product that sells for around $20 at the time of this review and it offers plenty of versatility when it comes to picking your favorite tank or clearomizer. And because it offers both eGo style and 510 style threading you can virtually use anything on top of it as long as it doesnâ€™t look too disproportionate. You also get a beauty ring thatâ€™s perfect when using it with 510 type tanks.

Itâ€™s probably called the spider, because of the web-style finish of the battery and according to their website the materials used to build this mod are stainless steel and brass. We got ours in black, but you can also purchase the Tesla Spider 2 in white, red, purple, blue, and silver. It does not come with an eGo charger, but if you donâ€™t already have one lying around the house you can it for around $4. The bad news is that this battery doesnâ€™t have a separate charging port so you will not be able to use it as a pass-through device and it takes about 4.5h to reach full capacity when powered from a standard USB port.

The battery is rated at around 1,300 mAh, which is more than enough for around 8h of vaping, but it all depends on the type of atomizer you are using because this baby can go as low as 0.5 ohms. It has a total length of 132mm and a diameter of 17mm. This means that the Kanger Subtank Nano, with its 18.5mm diameter is not going to look that bad on it. And just picture yourself vaping on 0.5 Ohms with an eGo twist battery â€“ itâ€™s incredible how e-cig technology has evolved.

The Tesla Spider 2 is fitted with a voltage adjustment dial at the bottom and it can go from 3.0 all the way to 6.0 in 1V increments - 3.0V, 4.0V, 5.0V, and 6.0V. There is an anchor shaped â€œTâ€ representing the Tesla logo as the indicator for the current voltage and the whole feel of the rotating is not too firm or too loose. To power on the device you will need to press the firing button five consecutive time and the surrounding LED light will blink to let you know everything is OK. The button is very responsive and easy to locate when not looking at the battery.

Unfortunately we did not have a Subtank Nano to test this device with, but we did use it with the Aerotank Mini, which looks amazing on top of the Tesla Spider 2. However, we are going to update this review as soon as we get the chance to test it with a 0.5 coil and see how it performs.

With the Aerotank Mini, the vaping experience is exactly how you would expect it and we found a sweet spot at around the 4.5 volt value. Vapor production is rich and consistent and the throat hit is great. We didnâ€™t find any drawbacks with this battery except for the fact that it canâ€™t be used as a pass-through and it doesnâ€™t come with at least a charger. But then again, itâ€™s probably the most inexpensive eGo twist that can sub-ohm so itâ€™s definitely worth every buck.

Rating of the Tesla Spider 2 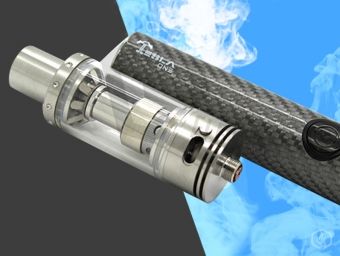 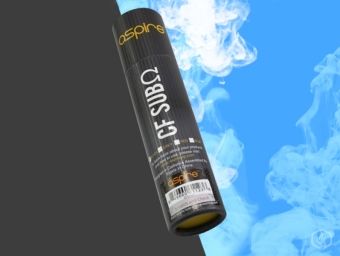 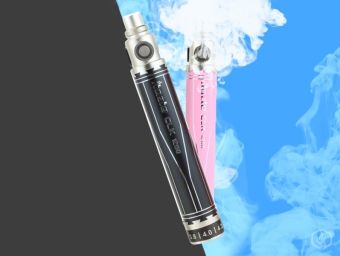 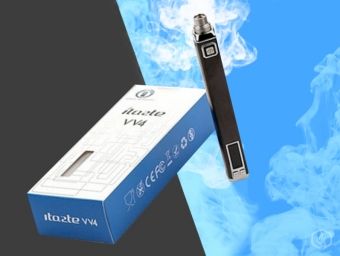 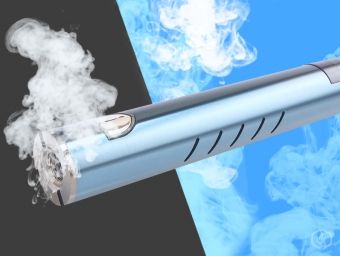