A full review on the Sigelei 100W Box Mod 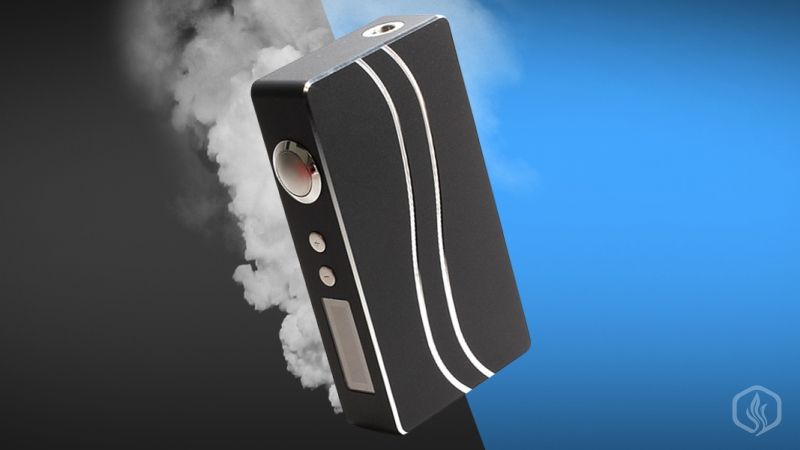 The Sigelei 100W is powered by two parallel 18650 batteries
Pair it with a sub-ohm RDA and you’ll be blowing out some of the most spectacular clouds ever, but do pay attention because at 100W everything is dangerously hot. However, this is incredibly potent even at 30W, which is probably the limit where all you regular vapers are going to puff on this thing.
7.4 Ecigguides Editors' Rating

As technology is evolving, the playground for vaping enthusiasts is getting bigger and bigger and we’ve seen quite a leap this year from 15W to 22W to 30W to 50W and now to 100W. These are not necessarily electronic cigarettes designed for beginners, or people who are trying to quit smoking, but rather they are intended for experienced vapers that want to puff on the edge and unlock the mysteries of cloud chasing. We are going to take a closer look today at the Sigelei 100W, probably one of the most powerful box mods on the market today.

The devices comes in a good quality grey cardboard ‘gift box’ and inside you will find the mod, a warranty, the user manual, a flat headed screwdriver and a couple of spare screws. The mod resembles the IPV V2, has a nice metallic body and the battery cover has built-in magnets so you don’t really need the screws unless you want to take your mod with you outside. The build construction is pretty solid and the devices feels very sturdy in your hand. On top you get the 510 connection that comes with an adjustable center pin, but take into account that it’s reverse threaded and you need to screw it in order to make it pop out. A small negative is that there are no airflow channels next to the threading so if you have an atomizer that depends on the airflow from below it won’t perform that great.

On the side you will find the OLED screen, the two (+) and (-) buttons and the central firing button surrounded by a nice chrome rim. On the screen, you will see the remaining battery in both icon and percentage, the atomizer resistance, the output voltage and the current wattage. Since it’s only a variable wattage device you won’t be able to adjust the volts. Depending on the resistance of your atomizer the Sigelei 100W can go from 7W to 100W in 0.1 watt increments. It does come with an accelerator that kicks in once you hold the (+) or (-) buttons for a few seconds and going through the whole interval doesn’t take too long. However, since the maximum voltage output is 8.5V, you won’t be able to use the full 100W with all your builds, because anything above 0.7-0.8 requires more volts. The good news is that it can go as low as 0.2 Ohms so it’s great for all of those cloud chasers out there.

The Sigelei 100W is powered by two parallel 18650 batteries and in order to use it at its full potential you need to understand that both batteries need to be the same time and age and you can’t mix old ones with new generation types. As a small note, there is no charging port on the device so you will definitely need to have your own smart charger to handle the batteries.

Pair it with a sub-ohm RDA and you’ll be blowing out some of the most spectacular clouds ever, but do pay attention because at 100W everything is dangerously hot. However, this is incredibly potent even at 30W, which is probably the limit where all you regular vapers are going to puff on this thing. 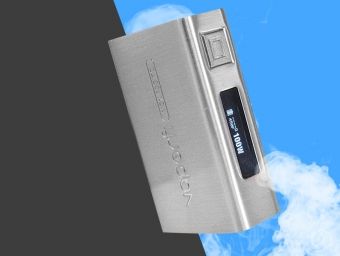 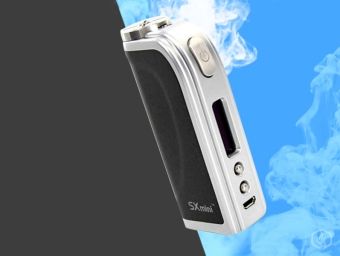 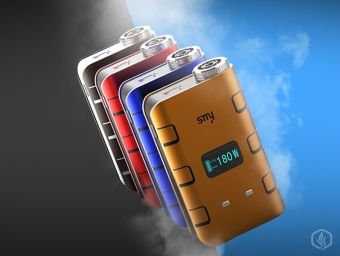