Our Review On The Kanger EVOD 2 Kit 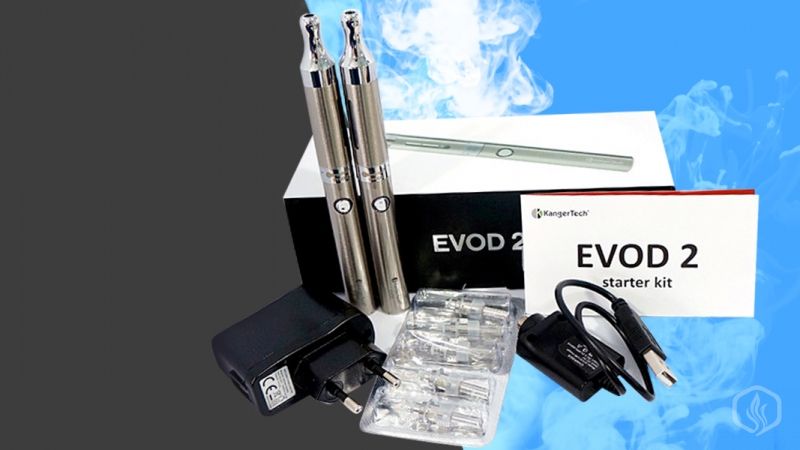 Powerful eGo Kit
It produces enough vapor and has a really nice throat hit to it. It’s more than enough to keep you away from tobacco and it’s a great introduction to the world of e-cigarettes. Overall this kit, while not one of the most impressive on the market, it’s certainly going to become as legendary as the first series. And the fact that you get 5 atomizer heads, two clearomizers and two batteries for around $40 it’s a great deal. All you need is a bottle of e-liquid and you are ready to puff.
6.6 Ecigguides Editors' Rating

Switching from tobacco cigarettes to their electronic counterparts wasn’t always a pleasant experience right from the start mainly because older versions of starter kits were usually faulty and produced lousy vapor. But nowadays there is a wide selection of pen vaporizers that benefit from the experience of previous designs and take advantage of the latest breakthroughs in terms of vaping technology. Such an example is the EVOD, a very popular eGo style vaporizer from Kanger that made a comeback with the improved version 2.

The EVOD 2 Kit is intended mainly for vaping novices that want to try e-cigarettes and don’t want to go for the traditional two piece cig-a-likes but prefer to refill their clearomizers with e-liquid and benefit from more powerful batteries and dual coil atomizers.Kanger has greatly improved the design of its clearomizers with the version 2 and now it uses the same coils as the Mini Protank 3, Protank 3 or the Aerotank series. We received the EVOD 2 Kit in black, but there are numerous colors to choose from like stainless, red, blue, purple, green, and pink.

The EVOD 2 Kit comes packed in a nice white cardboard box with Kanger’s signature design and the newly popular water reactive hologram on the bottom (you will also find an unique serial number that you can check on the company’s website for authenticity). Inside you will find not one but two fully assembled vape pens (both with 1.5 Ohm coils) wrapped in cellophane, a manual, a charger, a wall adapter and a set of 5 spare atomizer heads (1.5 Ohms each). The nice thing about these new clearomizers is that the walls are made from glass and not plastic like in the original EVOD series, which means you won’t get any cracks when using cinnamon, clove or menthol e-liquids.

The batteries have a total length of 135mm and a diameter of 14mm. They are rated at 650 mAh each and have a constant voltage output of 3.7V. Yes, the batteries are great for beginners but they won’t last that long – around 4 – 6 hours of moderate vaping but the good news is that you get two of them and it takes between 2.5 to 3h to charge them using the provided wall adapter. The cable is fitted with an LED light in the shape of the Kanger logo and this will blink red while it’s charging and finally green when the battery is ready to use. There is no variable voltage on these devices and also no pass-through mode, because when it’s time to recharge you will have to take off the clearomizer and mount the cable on the same threads. To power on the battery you will need to press the firing button five consecutive times and you will be welcomed by a glowing white LED around it. The same goes for when you need to power off the device.

The new EVOD 2 Kit clearomizers have a total capacity of 1.6ml but you will be able to refill with around 1.5ml of e-liquid. To do this you will have to take it off the battery, unscrew the base and pour in the e-juice with the device tilted so that you won’t get any inside the chimney. The dual bottom coil design is pretty impressive in it produces far more vapor than the original EVOD. Also another great thing is that the EVOD 2 clearomizers come with removable drip tips so you can use anything you like on top of them.

Tip: Make sure to check out the whole list of the best ego vapes we reviewed so far.

In terms of performance the EVOD 2 is not going to blow your mind but it’s quite a nice little vape. It produces enough vapor and has a really nice throat hit to it. It’s more than enough to keep you away from tobacco and it’s a great introduction to the world of e-cigarettes. Overall this kit, while not one of the most impressive on the market, it’s certainly going to become as legendary as the first series. And the fact that you get 5 atomizer heads, two clearomizers and two batteries for around $40 it’s a great deal. All you need is a bottle of e-liquid and you are ready to puff.

Rating of the Kanger Evod 2 Kit 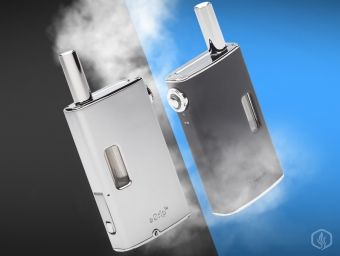 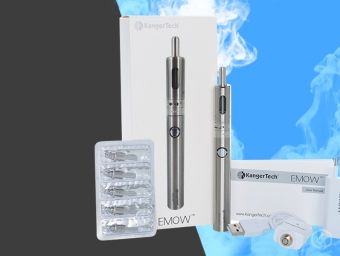 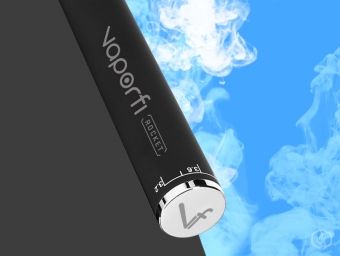 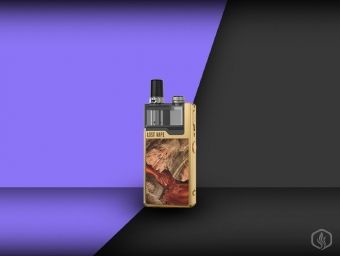 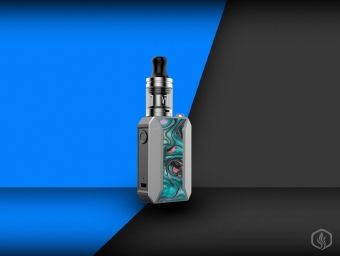 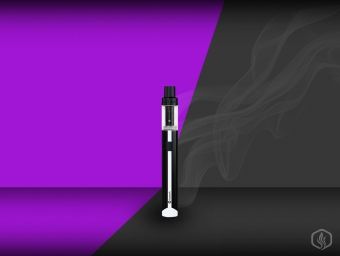