Vaping Terms - Some jargon related to electronic cigarettes and vaping 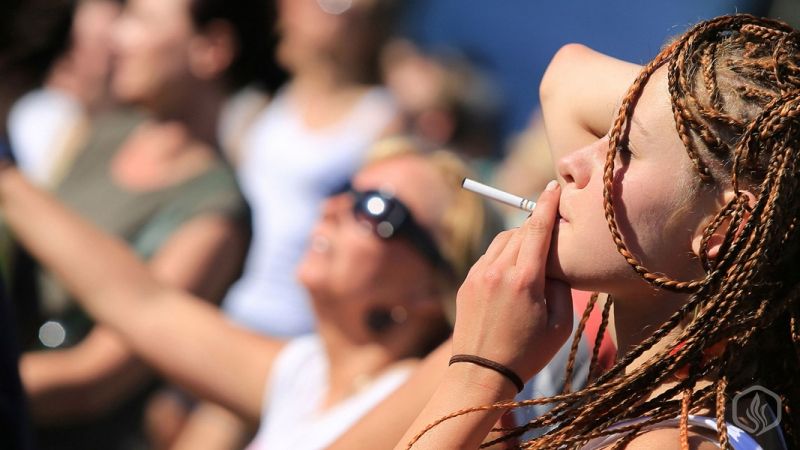 If you are a vaper for some time or youâ€™re just looking to make the switch then Iâ€™m sure youâ€™ve browsed the internetâ€™s online shops and forums, looking for information about your device or about finding the best starter kit to suit your needs. But as you read the information you came across a lot of terms that you were not quite familiar with and it got you feeling rather frustrated. Well, itâ€™s time to shed some light on some of the jargon related to electronic cigarettes and their day to day use.

Analogs â€“ these is a generic term used to describe the traditional tobacco cigarettes. As opposed to their battery operated, digital counterparts, these simple things only use fire and smoke to give their users the much craved nicotine hit.

APV - stand for Advanced Personal Vaporizers and it includes a type of electronic cigarettes that have a few things in common. They are big and robust, they have a refillable tank and they have a lot of various features like variable voltage/wattage. These are not devices for beginners or casual vapers.

Atomizer â€“ it is the heart of your ecigarette and it uses the power from the battery to heat up a coil and transform the eliquid into vapor.

Automatic battery â€“ is one type of battery used with a majority of electronic cigarettes and this translates to the device activating itself automatically each time you puff from it. These batteries are common in cig-a-like (see below) type devices and disposable e-cigarettes (see below).

Cartomizer â€“ it represents a single element of the ecigarette that consists of the eliquid filled cartridge and the atomizer forming a single piece. The first generation of ecigarettes had the cartridge and atomizer separated and they were considered â€˜3-piece designsâ€™ while newer generations that have the cartomizer and battery are considered â€˜2-piece designsâ€™.

CE2, CE3, CE4 â€“ types of clear cartomizers with the positioning of the heating element either on the top or at the bottom or even dual coils.

Cig-a-like â€“ itâ€™s a general term that describes the types of electronic cigarettes that are very similar in shape, size and weight as traditional tobacco cigarettes.

DIY â€“ Do It Yourself, and it refers to operations that you can do yourself at home like mixing e-liquids, creating your own from scratch or assembling your own custom made electronic cigarette.

Disposable e-cigarette â€“ a type of electronic cigarette that comes individually packed, it is not rechargeable and itâ€™s ready to use out of the box. Itâ€™s many times equivalent to two packs of real cigarettes.

eGo â€“ it was originally designed and manufactured by Joyetech; the eGo is a mid-sized e-cigarette built for extended battery capacity and with a refillable tank.

mAh â€“ or Milliamp-hour gives the rating of the battery. The bigger the number the more charge it packs and the longer you get to enjoy your eicg. Usual cig-a-likes have from 160 to 320mAh, while eGO style devices have from 650 to 900mAh.

Manual battery â€“ as opposed to automatic batteries, these types require the user pressing a button while puffing and are considered suited for intermediate ecig users. Manual batteries have better protection against short circuits due to leakage and they canâ€™t get activated in your pocket without you knowing.

Mechanical Mod â€“ A device that uses a removable battery and relies on a switch that makes a physical connection, using a spring or lever to complete the circuit, thus providing power to the atomizer. These devices are intended for the most experienced of vapers.

Vape Mod â€“ sometimes meaning the same thing as an APV itâ€™s a term that describes electronic cigarettes that use a removable battery and has some additional options as opposed to regular devices like short circuit protection, overheating protection, variable voltage, variable wattage and internal memory for custom settings.

PG - Propylene glycol, it is a substance used as a base in most e-liquids on the market. It readily vaporizes and is commonly believed to produce more flavor and throat hit, but less vapor than vegetable glycerin(see below).

Rebuildable atomizer â€“ Also known as an RBA, it represents an atomizer designed with a wick and coil assembly that can be built by the user using raw components such as wire and silica, stainless steel or cotton wicks. Rebuildable Atomizers can be dangerous. This is because if they are built incorrectly, they can cause a short, which will cause a load on your battery that it was not built to maintain.

Vape/Vaping/Vaper â€“ itâ€™s a general term that describes the process of inhaling vapor from an electronic cigarette and the users of such devices. Itâ€™s the translation of the word â€˜smokingâ€™ when it comes to ecigs.

Variable voltage/Variable wattage â€“ are terms that describe some Advanced Personal Vaporizers that give their users the maximum customizable experience of the device. They have the ability of setting up either the voltage the battery delivers in unitary increments, either the total power of the heating element in small increments. For many vapers this is the ultimate experience when it comes to throat hit and vapor production.

VG â€“ Vegetable glycerin; it is often used as a base in some e-liquids or as part of a base when mixed with Propylene Glycol. Often PG and VG are combined in various ratios to provide balance between the properties of each type of liquid.

Wick /Wicking â€“ represents the element that is used to constantly feed eliquid from the tank to the cartomizer. Most designs feature resistance wire coiled around a wick of varying length depending on the cartomizer or atomizerâ€™s design.

18530/18500/18650 â€“ are types of rechargeable batteries that are commonly used with mods/APVs. They pack a lot of power and they are charged separately.