Histoty of the Electronic cigarette - How vaping became what it is 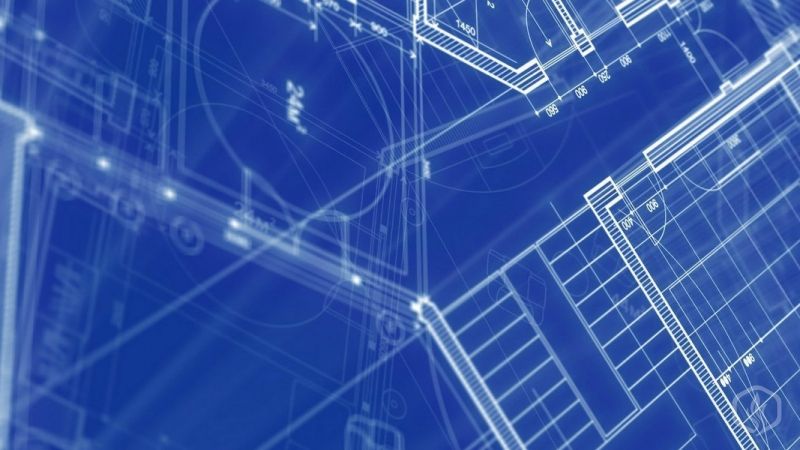 Electronic cigarettes and their historical roots

Like any other great invention, the e-cigarette we know today was the idea of a few people who clearly saw its potential. You might think that Hon Lik is the father of the device we all enjoy today but there are two other names worth mentioning if we want to get our facts straight: Joseph Robinson and Herbert A. Gilbert.

The year is 1927 and Joseph Robinson is filing a patent for a revolutionary device called an â€œElectric Vaporizerâ€ - â€œMy invention relates to vaporizing devices for holding medicinal compounds which are electrically heated to produce vapors for inhalation, and to provide a device for individual use which may be freely handled without any possibility of being burned.â€ Joseph Robinson wrote in his patent.

While this wasnâ€™t an actual device intended to replace the use of cigarettes and was for other medicinal purposes, its principle and similarity to todayâ€™s devices is not hard to observe so itâ€™s only fair to give him some credit.

In 1930 Robinsonâ€™s patent was approved and published by the United States Patent and Trademark Office.

Going further 33 years, in 1963 Herbert A. Gilbert played an important role in the history of the ecigarettes when he filed a patent for a â€œsmokeless non-tobacco cigaretteâ€ in Pennsylvania.

â€œThe present invention relates to a smokeless non-tobacco cigarette to provide a safe and harmless means for smoking by replacing burning tobacco with heated, moist, flavored air. Another object is to provide an article of manufacture resembling a cigarette by which air may be drawn through a porous substance of a cartridge which has been moistened with a chemically harmless flavoring preparation, heated by a suitable heating element. A further object is to suitably raise the temperature of the inhalant mixture, so that it may approximate that of cigarette smoke. A further object is to insulate the heat source so that the â€˜cigaretteâ€™ may be held in the fingers without discomfort to the userâ€™s hand.â€ Gilbert wrote in his patent.

About this vaporizing device scheme

His scheme clearly resembles the modern ecigarette, and his invention was officially issues by the United States Patent and Trademark Office in 1965. He even made that Decemberâ€™s issue of Popular Mechanics magazine.

Like the ecig we use everyday these devices used the principles of heating a flavored liquid in a cigarette shaped device and inhaling the vapors.

In 2004, Hon Lik filed his first patent of the modern day ecigarette

Many more similar devices have been patented throughout the ears but itâ€™s the year 2000 that played a crucial role in ecigarette history and surfaced a key figure Hon Lik - â€œThe idea of the electronic cigarettes came to me in a dream in 2000. Coughing and wheezing, I imagined I was drowning, until suddenly the waters around me lifted into a fog.â€

In 2003, while still mourning his fatherâ€™s death, who recently lost the battle with lung cancer, Lik, who was also a serious smoker decided to transform his dream into reality.

â€œThe present invention relates to an electronic atomization cigarette which contains nicotine without harmful tar. The electronic atomization cigarette includes a shell and a mouthpieceâ€¦ The advantages of the present invention include smoking without tar, significantly reducing the carcinogenic risk. Furthermore, users still feel as if they are smoking and experiencing the same excitement, and the cigarette is no need to be lit and is no fire risk.â€

By 2006 ecigarettes were already selling in Europe and by 2008 they became available in the United States. At the American Tobacco Expo in Las Vegas, Nevada the devices won multiple awards.

The ecig industry is fast growing and always continues to improve its models and accessories to meet its consumersâ€™ expectations. It is predicted that contributions to the economy will reach $1.7 billion by the end of 2013.