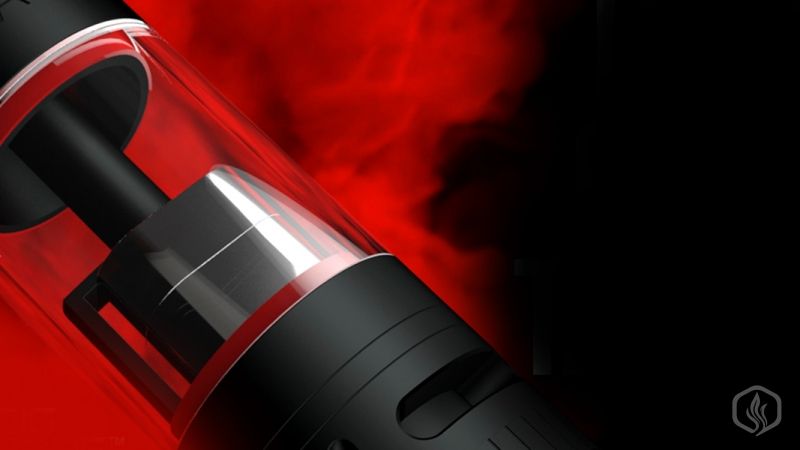 According to Reuters, the electronic cigarette, often referred to as a way to cut down on tobacco cigarettes and even kick the habit, is now facing a serious competitor that even smokers find sexy. Vapor tanks are usually captivating and allow both smokers and quitters to customize the nicotine concentrations, as well as to puff on the thousands of delicious flavors. The new trend likely to expand as â€˜vapingâ€™ becomes more fashionable and more stores, such as Walmart, carry these shiny battery-powered metal tubes in a wide range of colors. As a result, cig-a-like sales are slimmer this year, pushing manufacturers to invest in the next generation of inhalant products and smokers too.

Tank manufacturers are coming up with new and improved models at a rapid pace in the fledgling market, ramping up research into products that may even grow into puff pipes for medicine or herbs. Electronic cigarettes are usually used to smoke nicotine-laced liquids. When vapers puff on the device, the e-liquid is heated and released as a vapor containing no tar, and only four substances unlike combustible cigarettes. On the other hand, tanks give vapers â€˜something that more closely resembles a combustible cigarette because of the bigger plume of vapor,â€™ said John Wiesehan Jr., CEO at Mistic, one of the largest private e-cigarette makers, which has recently added a tank device to its line of products.

After rising in the last two years, e-cigarette sales declined 12.9% in the four weeks ended July 5 from the previous period because of lower prices and as vapers gradually migrated to tanks, according to Bonnie Herzog , a well-known analyst at Wells Fargo. She anticipates that tanks and cig-a-likes have a combined market of about $2.5 billion, and thinks that tanks will surpass the models in the next ten years. The current trend in retail is to take shelf space away from e-cigarette models similar to combustibles and make room for tanks â€˜given their attractive growth and margins.â€™

The three big tobacco companies that joined the market said they are concentrating on ecigs and declined to discuss product plans. However, they could wait for a while and then acquire their own tank products after the technology is more developed.

bLu ecigs, which is leading the U.S. e-cig market, already sells a vapor tank in the United Kingdom. It reported that increased competition is having a negative effect on its cig-a-like models, whose sales slipped last quarter by 35%.

â€˜There is clearly more competition than there used to be,â€™ said Craig Weiss, Chief Executive Officer of NJOY, one of the top American ecig seller which has filed more than 80 patent applications in recent years. That, he said, has led to increased innovation.

None of the current technologies â€˜are the perfect delivery system but people that want a cheaper and more socially acceptable way of smoking will try what's out there until something sticks,â€™ Morningstar analyst Philip Gorham said.