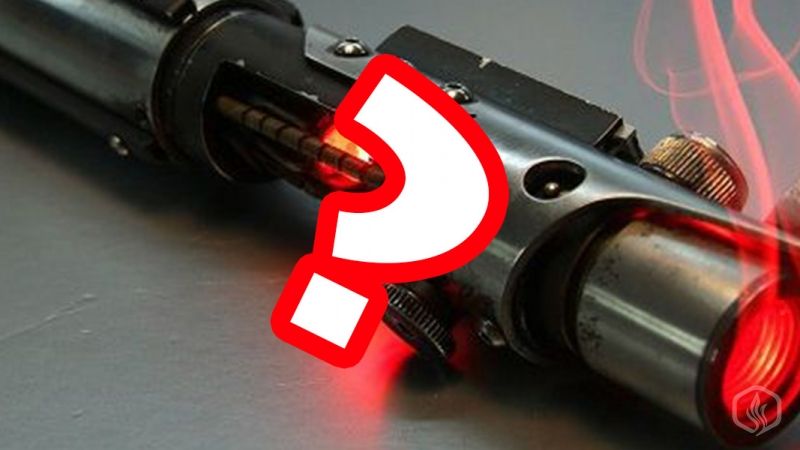 The e-cigarette industry is constantly growing larger and more extensive with each passing, with some analysts suggesting it will reach the staggering $2 billion mark by the end of 2014. This impressive flow of popularity has stimulated lawmakers to act fast in order to regulate this new market, but at the same time it created a shroud of misinformation. We are going to some myths regarding electronic cigarettes and give you an understanding on whatâ€™s really happening to light.

Some people argue that these e-cigarettes actually cost more than their tobacco counterparts and thus itâ€™s not really worth making the switch from an economic point of view. And yes, some of the best e-cig kits cost a small fortune, but you can get a decent experience for something around $40 - $50. However, while it may look like a lot to start with, the actual monthly and early vaping costs will be much less then youâ€™ll ever spend on tobacco. The fact is that smoking just 2 packs per day can total more than $8,760 over a one-year period, without even including the increased cost of healthcare and other smoking-related expenses.

Electronic cigarettes require low maintenance, and depending on the type you choose, you will only have to buy new flavor cartridges or e-liquid. Even if you buy two starter kits each year, youâ€™ll still end up saving a lot more money; or if not saving at least spending it on other products that wonâ€™t affect your health as tobacco does.

Another widespread misconception is that e-cigs can cause cancer, but we feel that the fact they resemble tobacco cigarettes has something to do with this idea. It is a well-known fact that smoking tobacco dramatically increases the chance of cancer. A woman from Florida was recently paid a mind-blowing $23 billion for a wrongful death lawsuit against her late husband who died of cancer.

However, with e-cigs thereâ€™s no smoke, fire, tar or ash, and thus all of the cancer causing chemicals are gone. Most e-liquid on the market is made from only four ingredients, and all of them are used in other pharmaceutical products. There are no traces of Cyanide, Benzene, Formaldehyde, Methanol, Acetylene, or Ammonia like in combustible cigarettes so the risk of cancer is drastically low. This means users can enjoy nicotine without exposing themselves to carcinogens.

The last myth weâ€™ll address is the one about e-cigarettes exploding and how they are seen lately as potentially fire hazardous. Yes, thereâ€™s no doubt that some e-cig batteries exploded, but the same thing happened with telephone batteries a couple of years ago. This is mostly due to the usersâ€™ handling their devices without caution and ignoring the fact that they require an exact amount of electricity. If you charge your ecig with an iPhone charger that has a lot more power, youâ€™ll definitely put the battery under a lot of stress and sometimes they give in. In addition, if you leave your battery to recharge under direct sunlight thereâ€™s also a good chance it will overheat and explode. Always handle your batteries with caution and respect and youâ€™ll never have to worry about a thing.