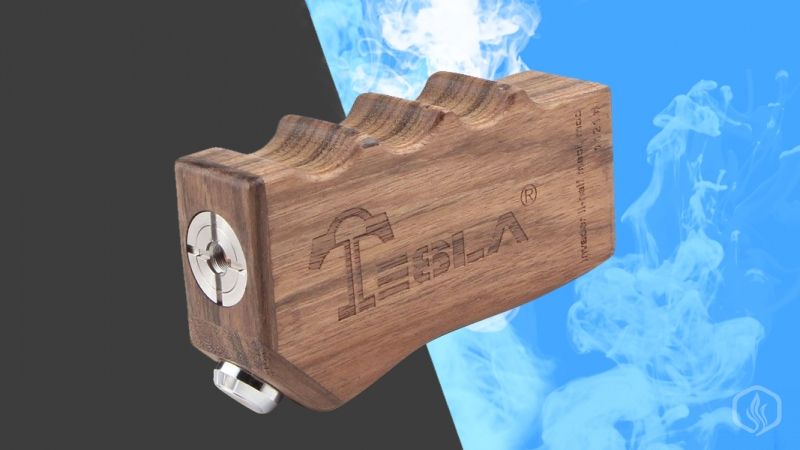 Regulated dual 18650 box mod
If you use this with an RDA itâ€™s going to produce huge clouds of vapor and you can go as low as 0.1 Ohms so cloudchasers beware! However, we are not that big fans of the hot vapor so we usually vape on as low as 0.5 Ohms and thatâ€™s where this baby truly shines. Honestly we didnâ€™t have any issues with this Tesla and we hope itâ€™s going to perform as flawlessly from now on. Major thumbs up for the Invader 2, a great wooden box mod for the masses.
7.6 Ecigguides Editors' Rating

Today we are going to take a closer look at something very special thatâ€™s going to appeal to many vapers out there that always craved for a wooden box mod. Well, this time we are talking about something thatâ€™s very affordable and packed with a lot of safety features. The Tesla Invader 2 is a dual parallel 18650 box mod that looks intriguing and puffs out clouds like a dragon, so letâ€™s check it out.

First of all, we havenâ€™t had the opportunity to test the first Invader, but from the info thatâ€™s available online it had some serious issues with the battery door, lacked important safety features and was able to work with resistances as low as 0.2 Ohms. Now the Chinese company released an improved model of their wooden box mod that features three MOSFETs, reverse battery protection, and of course short circuit protection, besides many other cool characteristics that we are going to examine in the following paragraphs.

The Tesla Invader 2 comes packed in a lovely black cardboard box (the signature Tesla colors and design) and inside you will find the mod and a gorgeous leather pouch to carry it around. Right from the start we have to say that we really love the pouch, itâ€™s fantastic and itâ€™s going to keep your Tesla safe from scratches when you are taking it with you outside. What we didnâ€™t like was the fact that thereâ€™s no user manual with the mod and not even some minute warnings on the box about battery safety or operation. Considering that this is a dual parallel mod that can go as low as 0.1 Ohms (yes, 0.1 youâ€™ve read correctly) itâ€™s pretty clear that you cannot use it with just any old batteries.

And talking about the mod itself, itâ€™s kind of a hybrid between a mechanical mod and a regulated mod. It doesnâ€™t feature any sorts of adjustments and it works much in the same way as a mechanical, but at the same time it has the three MOSFETs and short circuit protection, so it shares some of the features from regulated e-cigarettes. Some might argue that the extra circuitry is going to account for a reasonable voltage drop, while others (like us) will applaud the idea of putting safety first. Overall, we think itâ€™s a great compromise between the two, and the pros on this mod certainly outweigh the negatives.

The Tesla Invader 2 comes in two choices of color (Tan Wood and Red Wood) and it is roughly 119 x 60 x 30mm, so a pretty big box mod. It also has the signature finger grips on one side and because of this itâ€™s a thumb firing mod. Now some vapers like that, others donâ€™t so make sure itâ€™s going to suit your vaping style before buying it. On the top side thereâ€™s the 510 connection with a floating copper pin and four airflow slots that from a typical bullâ€™s-eye shape. The whole connection is countersunk and because of this everything you mount on top of it is going to sit flush â€“ we also didnâ€™t encounter any issues with the four tanks that we used. Also on the top thereâ€™s the firing button, which is a bit round and noisy when pressed but itâ€™s very responsive and fun to use.

use any screws. Once you remove the door you can see the positive copper contacts and the fact that both of the batteries have to be mounted in the same position (positive up, negative down).

We bet you are really curious about how the Tesla Invader 2 vapes, and considering the price tag this is probably one of the best box mods weâ€™ve tested so far. It hits perfectly and besides that, the battery life is absolutely amazing. If you use this with an RDA itâ€™s going to produce huge clouds of vapor and you can go as low as 0.1 Ohms so cloudchasers beware! However, we are not that big fans of the hot vapor so we usually vape on as low as 0.5 Ohms and thatâ€™s where this baby truly shines. Honestly we didnâ€™t have any issues with this Tesla and we hope itâ€™s going to perform as flawlessly from now on. Major thumbs up for the Invader 2, a great wooden box mod for the masses.

I'm asked by a number of visitors what's the maximum Wattage of the Tesla Invader 2 so I decided to update the review with all the necessary information.

Considering this is an unregulated dual parallel mod, you can benefit from the maximum output wattage only when you're using the lowest resistance (0.1 Ohms) and the batteries are fully charged. In this particular case ALWAYS use two 25A batteries from a good brand (LG, Samsung, Sony) because the required current is 42A (I=U/R=4.2/0.1=42), which is higher than 2 x 20A 18650 cells can deliver. On the other hand 2x25A = 50A (because they work in parallel) so this should be enough.

UPDATE 2: If you liked the Tesla Invader 2 make sure to check out the newer Tesla Invader 3. We nominated this device as one of the best box mods we reviewed so far. 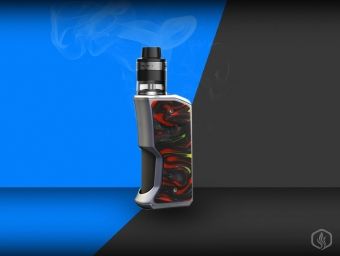 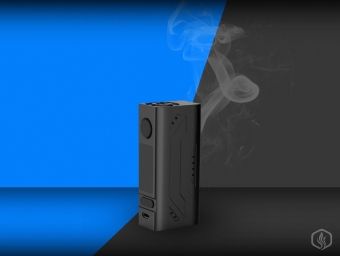 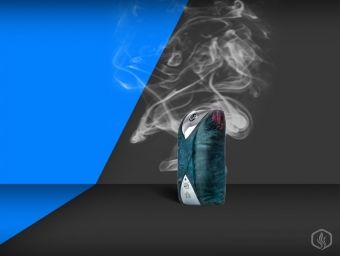 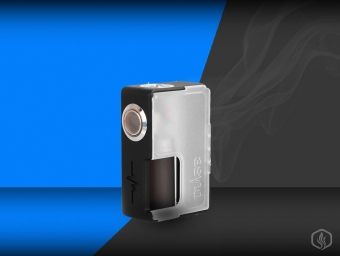 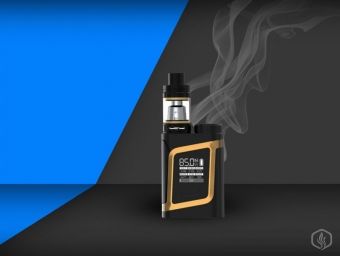 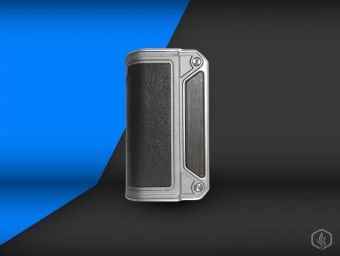