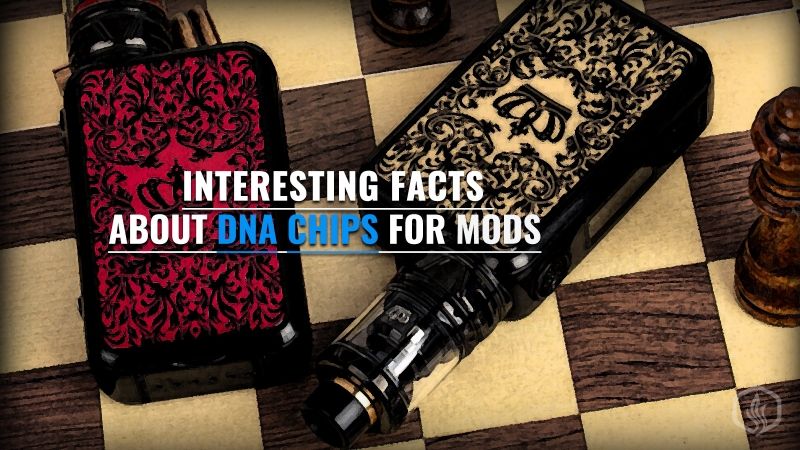 Out of all the boards and vaping technologies available today, the DNA chips for mods are probably the most interesting. Developed by a company called Evolv, DNA chips have long been the pinnacle of innovation and performance. These were the first ever boards to feature variable wattage and also the first to introduce temperature control. This is why they are considered as one of the most important pioneers of the vaping industry and have a solid reputation among users.

What are DNA chips for mods

DNA chips are special boards that power some of the most advanced vape mods on the market right now. The board is the electronic part of the device, which integrates the display, buttons, user interface and menu and helps regulate power sent to the atomizer.

All electronic box mods use boards, however the DNA models are some of the most technologically advanced. They offer features like; variable wattage, extremely precise temperature control, upgrade able firmware, and in-depth customization via E Scribe.

Some of the latest DNA boards even offer a feature called Replay, which is combination of temperature control, variable wattage and other parameters intended to deliver the same type of experience with every puff.

When it comes to DNA boards, everything started with at Evolv which released the first variable wattage e-cigarette back in 2010. It was called Darwin and it was one of the most technologically advanced vapes of its time. The DNA 12, DNA 20D and DNA 30D soon followed and were an instant hit.

Then in 2014 Evolv introduced the DNA 40 - worldâ€™s first temperature control enabled chip. This completely revolutionized vaping as we know it and sparked fierce competition between other manufacturers.

The DNA Go was the last chip to be released by Evolv in 2018. This 40W board is mainly intended for pod systems and got hundreds of positive reviews.

DNA 40 board - everything you need to know

The DNA 40 was the first to introduce temperature control and itâ€™s still available today. The chip featured pre-heat functionality and variable wattage. It came with an OLED screen and powered some of the hardest hitting mods of its time. Battery efficiency was very good and the chip generated minimum heat.

The DNA 200 was the first chip from Evolv to feature firmware upgrades and it was very powerful and accurate for its time. It was released back in 2015 and there are still many mods which use it even today. It was capable of running from 2 or 3 cell Li-PO battery or it was powered by three 18650 cells. The board featured balanced charging and all the great features like variable wattage, pre-heat or temp control.

Released in 2016, the DNA 75 was the best in class board for expensive mid range vaporizers. It was able to draw power from a single 18650 battery and it was mainly used in compact box mods. Features included variable wattage, temp control and compatibility with EScribe software.

Also in 2016 Evolv launched their most powerful chip ever. The DNA 250 was able to reach 250 and benefited from the same industry leading features as its predecessors. This was used in some of the most energy efficient high wattage mods and delivered stellar performance.

The DNA 60 chip was more of an update to their 40W board, which received a power boost to match the user requirements of 2016. This mid-range board was used in some iconic mods, like the Lost Vape Coral. The update added compatibility with the EScribe software so people were able to customize their vaping experience to the last detail.

The DNA 75C was the first chip from Evolv to boast a 160 x 80 pixel color display. This was a major improvement over the original DNA 75 board and came with many great features. This chip is still used today in a variety of box mods and itâ€™s able to function with a single 18650 battery. By using EScribe 2.0 you can fully customize the color display to show exactly the information you need.

The DNA 75C is one of the most accurate, reliable and popular chips to date and it got thousands of positive reviews on forums and boards.

The last high power chip released by Evolv, this 2018 update of the original DNA250 came with a color display, compatibility with EScribe 2.0 and the all new Replay function. Replay is like recording a puff you take and then replaying it every single time. It combines temperature control, variable wattage and other parameters to deliver the exact flavor and vapor consistency. The feature was also made available for the DNA 75C devices via a firmware update.

Other than that the DNA 250C is powered by two 18650 batteries and features variable wattage, temperature control and extremely low firing speeds.

Which DNA chip to choose?

The best DNA vape mods nowadays have the 75C or the 250C chip on board. Both of these are very accurate, reliable and feature rich, but it depends on how you use your vape. If youâ€™re looking for huge clouds and you love fiddling around with RDAs and high power sub ohm tanks than definitely go for the 250C version.

If you like more compact mods, powered by a single battery and donâ€™t crank up the wattage to high then your best bet is with a 75C board. 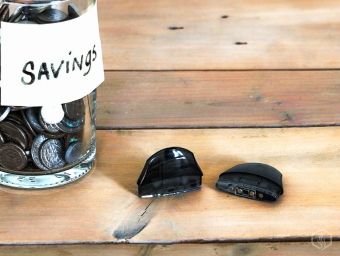 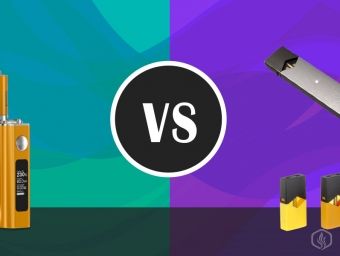 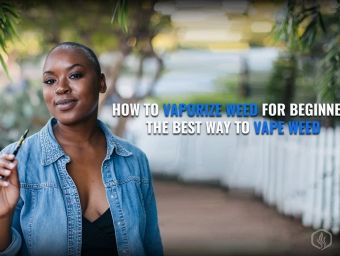