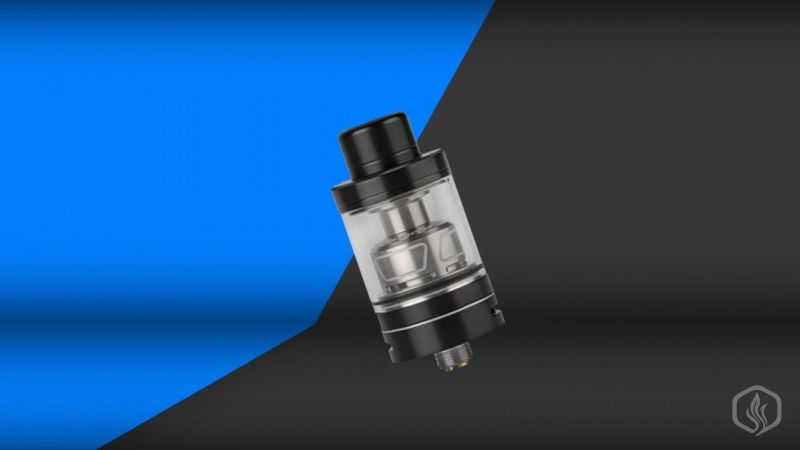 Dual coil low profile RTA
In terms of performance, the WOTOFO Conqueror Mini is essentially a Serpent Mini RTA but with dual coil capabilities. Both airflow and flavor are on the same level, with the Conqueror having a slight advantage. If you don't mind fiddling a bit with the coils when building, then it might just be a great option for low profile RTAs.
8.6 Ecigguides Editors' Rating

On first glimpse it might look just like a Serpent Mini, but in fact this rebuildable atomizer from WOTOFO is actually a newer version of the old and popular Conqueror RTA. While I didn't have time to review the initial Conqueror tank, I'm sure most of you know it by now as the flavor chasing post-less atty. It came with a revolutionary deck design and flavor wise it's still in my top 10, so you have to imagine the excitement I felt when I found this new Mini version in my mailbox.

WHAT'S INSIDE THE BOX

and shape with the Serpent Mini, but with a whole different design. It comes packed inside a cardboard gift box and inside you will find the atty itself, a 510 stainless steel drip tip, a spare Pyrex tube, a flat head screwdriver, a bag of Japanese cotton, a coil building tool, two pre-built twisted coils, several O-rings and screws as well as the user manual.

It feels quite solid and it's made from 304 stainless steel and Pyrex glass. The tank measures 22mm in diameter and has a total height of 39mm, following the tradition of the new WOTOFO family. This too will fit perfectly on top of the WOTOFO Serpent 50W box mod but you can also use it with any of your devices. However, unlike the Serpent Mini this has a total capacity of 2.5ml so it's not going to be TPD compliant. Sorry people in the EU!

What makes the WOTOFO Conqueror Mini unique is the build deck. A bit tricky to mount your coils if you're not used to the post-less design but it does wonders for flavor. Essentially you have two big airflow holes under the coils, and four smaller holes fitted with screws on the side to grab the leads. WOTOFO does provide a special tool for building and mounting the coils in those holes, but it's a learning curve. The idea is to have both coils exactly the same in terms of wraps and length of leads and mount them one after the other. However, due to the rim surrounding the deck, things can get a bit difficult at times.

A BIT TRICKY TO MOUNT THE COILS BUT TOTALLY WORTH IT

I personally went for the two Twisted coils provided with the tank and mounting them took little under 5 minutes. Given the fact I was already used to the deck from the original Conqueror, I'd say it's not the easiest atty to build on. For wicking I would recommend reading the manual and cutting the cotton just that it's flush to the outer rim. Too little cotton and it will leak, too much and will give dry hits so make sure to find just the right balance. And even though it might be possible, I wouldn't try building this particular atty in single coil mode.

The top fill design makes filling super easy, however the juice flow control is only an improvisation. I would definitely suggest closing the airflow when filling up the tank with e-liquid in order to prevent any surprises.

In terms of performance, the WOTOFO Conqueror Mini is essentially a Serpent Mini RTA but with dual coil capabilities. Both airflow and flavor are on the same level, with the Conqueror having a slight advantage. If you don't mind fiddling a bit with the coils when building, then it might just be a great option for low profile RTAs. 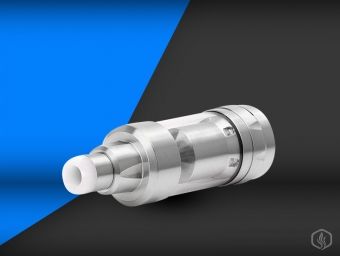 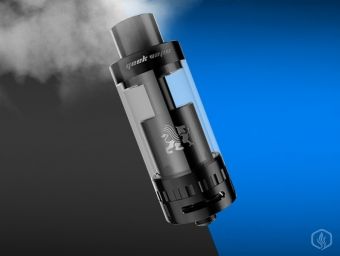 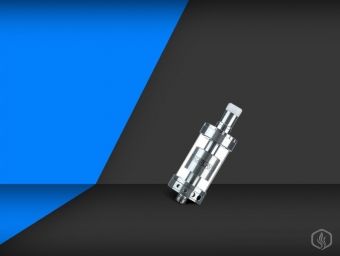 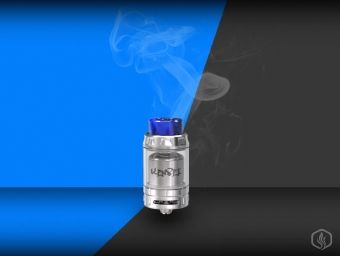 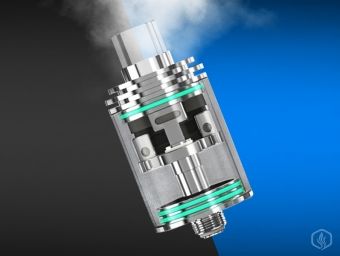 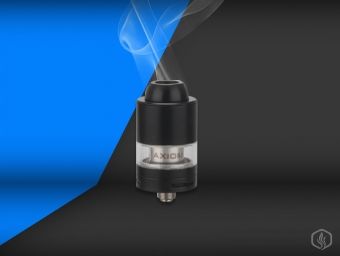