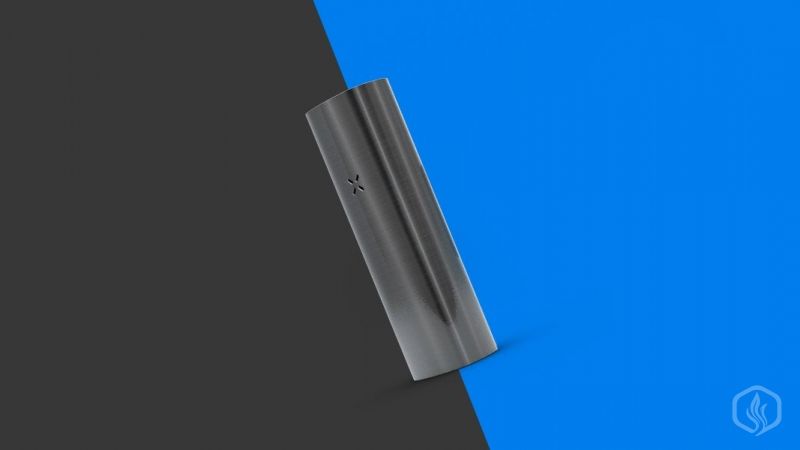 Without any doubts we can say that the PAX 2 is way ahead of its competition when it comes to vaping herb on a portable device. The PAX 2 is a well built device. You can see and feel the research and development time that went into it. It does take a while to understand how the device works but next to that we couldn't find any flaws

Since that V2 Pro Series 7 review I did a couple of month ago I've received a great number of requests for other loose leaf vaporizers, with some people even asking me specific info on models I hadn't even heard about. This is why I decided to take a closer look at some of the most popular herbal vaporizers and share my experiences with you. And because the PAX 2 Vaporizer is probably one of the most popular out there and by far one of the best vaporizers for dry herb.

The first PAX was released a couple of years ago and it became an instant hit because of its small size and flawless performance. Since then, manufacturing company (PAX Labs, Inc.) have invested a lot in research and development and managed to release a new and improved version of the product this spring.

The design of this powerful herb vaporizer

The PAX 2 Vaporizer has a brushed anodized aluminum finish and it's smaller, lighter and smarter than its predecessor. It feels a bit more elegant and despite its size, it packs a 30% more battery capacity. It comes packed in one of the nicest retail boxes ever, all white and with the PAX logo cut on each of the inside caps. Inside you are going to find the device itself, a charging dock (the method of charging is different than on the original PAX), two different mouth pieces, and a cleaning kit which includes some isopropyl alcohol and some pipe cleaners.

To charge the PAX 2 Vaporizer you will need to plug the dock into a regular computer USB port and connect the back of the device to the two pins. It's going to easily fit in place because of the built in magnets. Once the device starts charging you'll notice that each one of the four LED petals represents 25% of the battery and they gradually blink and light up as it reaches full capacity. The charging dock and mechanism is completely different than the one on the original PAX so you won't be able to use both devices via the same charger. It takes anywhere from 2 to 3 hours to completely charge the device via a regular USB port.

As I mentioned earlier, this particular vaporizer comes with two individual mouth pieces. One of them resembles the one on the original model while the other is completely flat. The first gives you much more control over your draw but it does tend to get slightly warm. With the second one you're kind of touching the PAX 2 Vaporizer with your lips and it might feel a bit weird at first but the experience is much better in my opinion.

Conduction vaping on the PAX 2

This is a conduction style Vaporizer and to power it on you will need to press the button on the mouth piece. The device will go directly into heating mode and the petals are going to flash and turn green once it's ready. Depending on the temperature selection and the amount of loose leaf material you have inside the oven the whole process can take anywhere between 40 – 70 seconds. To select the temperature you will have to keep the same button pressed for at least two seconds until the petals start lighting yellow up one by one and slowly press until you reach your desired value – with one petal representing the minimum temperature and all four of them representing the maximum temperature.

Filling the device with grinded loose leaf material is very easy and using it is also quite simple. You need to power it on, wait until it reaches the desired temperature and inhale from the mouthpiece. You will need to clean the oven and pipe after each 2-3 sessions and also the over screen.

One small con about this vaporizer is that the airflow works flawlessly just for the first part of the session after you've cleaned it. Small residue tends to end up on the perimeter of the screen and block some of the airflow but not to the point it could represent a problem. All in all, the PAX 2 Vaporizer is an excellent device and definitely an improvement over the first model, especially in terms of battery capacity.

Rating of the Pax 2 Vaporizer 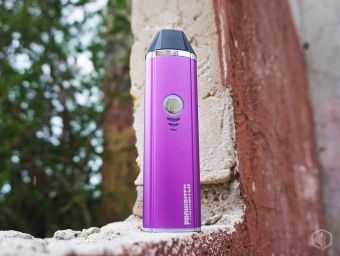 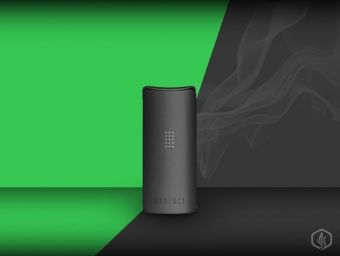 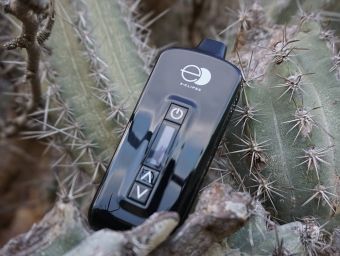 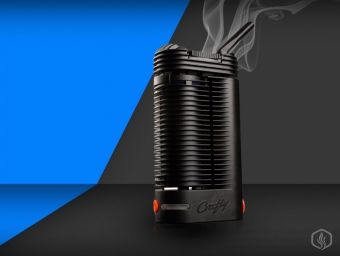 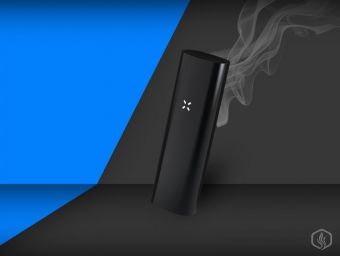 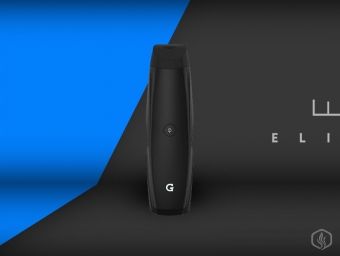